Big Olakau'Atu has signed on for some great news

Parramatta has fended off rugby union to re-sign star winger Maika Sivo on a two-year deal and will now focus on retaining consistent lock Nathan Brown.

According to NRL 360, Dragons chasing Fifita from the Sharkies.

He's not in the 17 at Cronulla, so I can't see any them standing in his way.

sean john said:
Rumour has it the dogs are about to announce the cheese on a 3 year deal
Click to expand...

Scott Sattler mentioned the deal is from 2022 and a player swap is involved for the early release. 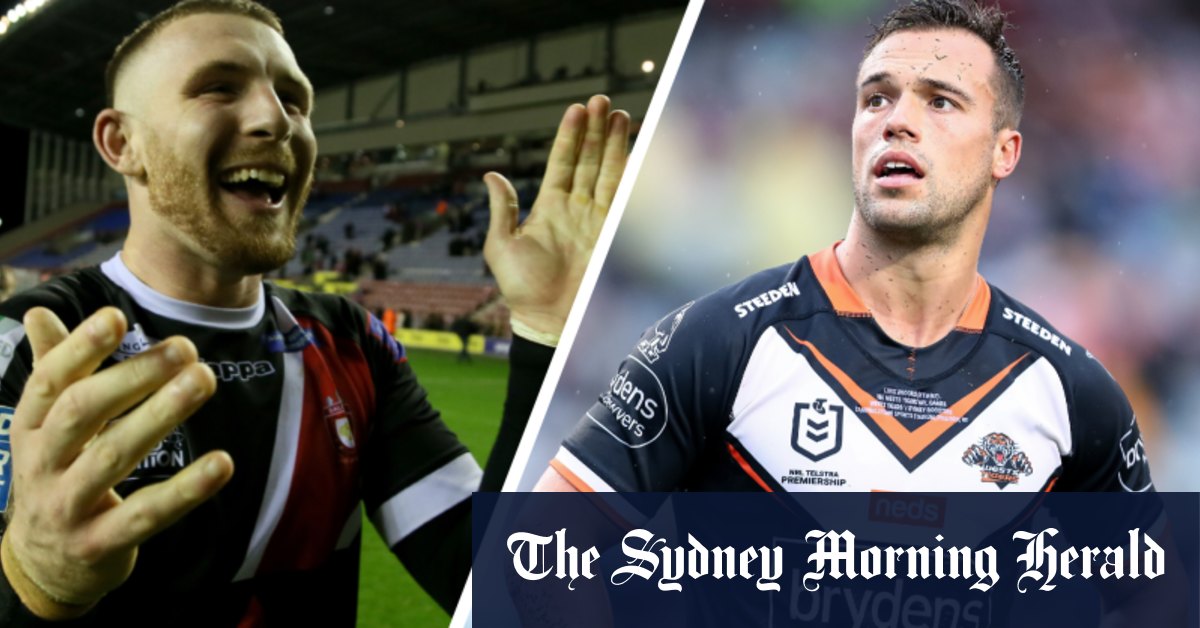 In a move that will amplify pressure on halfback Luke Brooks, the Wests Tigers have reached out to Jackson Hastings to join the club.

Manly monster Martin Taupau and seven other off-contract Sea Eagles could be on the way out, as the club sets its sights on a Maroons enforcer.

Marty Taupau could be on the move after being told his contract is unlikely to be renewed after next season.
Taupau, 31, has another year left on a monster Sea Eagles contract – worth about $800,000 – but the Sea Eagles would not stand in his way if he wanted to switch to a rival at the end of this year.

It comes as the Sea Eagles launch a bid to sign Queensland back-rower Jaydn Su’A.

Su’A is off-contract at season’s end and negotiations with the Rabbitohs are in their infancy.

Taupau’s departure could also open the door for Manly to make a rich play for Parramatta lock Nathan Brown, whose contract talks with the Eels have stalled.

The Sea Eagles are in the midst of a major roster revamp.

With Taupau’s immediate playing future at the club now uncertain there are a host of players in a similar situation.

Curtis Sironen, Jorge Taufua, Tevita Funa, Reuben Garrick, Dylan Walker, Kieran Foran and Morgan Boyle are all off-contract and are facing an uphill battle to remain at the club.

Su’a, at 23, would be a perfect addition to the Sea Eagles forward pack after they locked away key youngsters including Sean Keppie, Haumole Olakau’ata, Taniela Paseka and Josh Schuster to long-term deals.

Rumours around Michael Morgan to be medically retired.
Another Qld option for us shipping Daly out.
Bronco's
Cowboy's
New Brisbane team.

Canterbury’s fading hopes of procuring playmaker Matt Burton this season are all but over after the Penrith Panthers rejected a swap deal offer.

The Bulldogs’ desperation to add Burton to their roster in 2021 culminated in club officials approaching Penrith last week to offer prop Dylan Napa in exchange for an early release for the five-eighth. 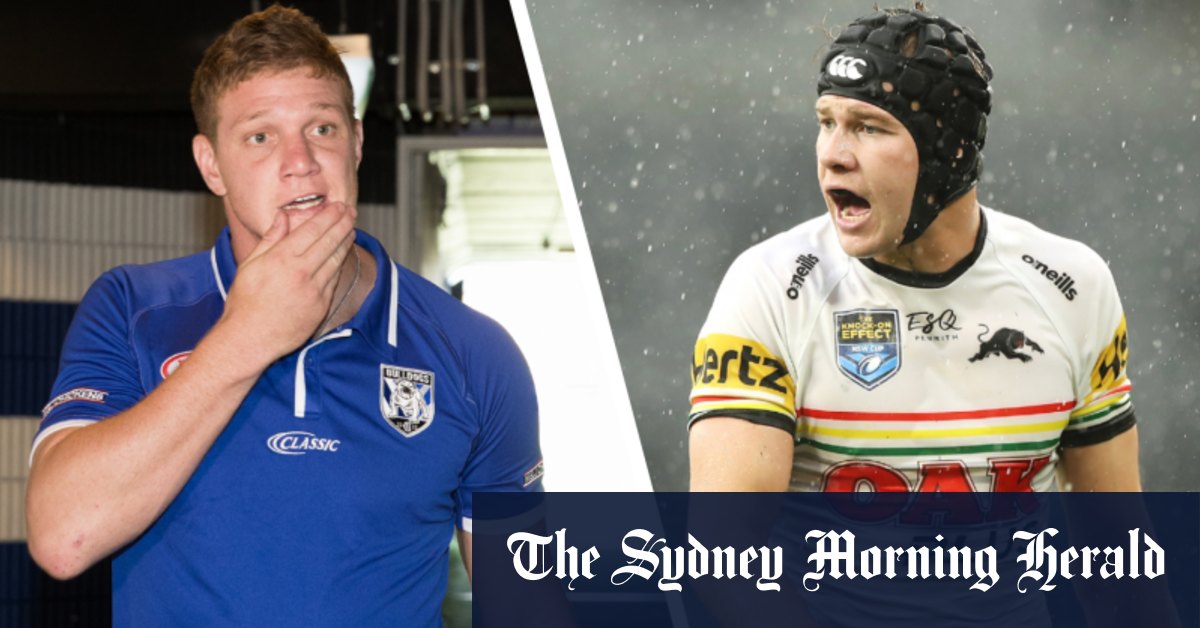 More signing news coming from kenneltown, the Bulldogs has signed up former Sharkie and Tigerd prop, Ava Seumanufagi (I spelt that wrong haven't I?).
He will join them immediately.

Rumour going around that the Cows have given Josh McGuire permission to look elsewhere and the big news,they’re trying to negotiate a way to release Jason Taumalolo.Not sure how they’ll be able to get the Taumalolo deal done but two clubs are apparently interested

Nordburg said:
Rumour going around that the Cows have given Josh McGuire permission to look elsewhere and the big news,they’re trying to negotiate a way to release Jason Taumalolo.Not sure how they’ll be able to get the Taumalolo deal done but two clubs are apparently interested
Click to expand... Reece Walsh - very good young Brisbane fullback will be heading to NZ Warriors - believe already signed for 2022, but will head back early

Eddie Blacker from St Merge to the Riff.

Billy Burns goes from the Riff to St Merge in a swap deal.