Geoff Toovey will be a specialist coach down at the Warringah Rats for the 2021 season.
R

BoomStickBarbie said:
Geoff Toovey will be a specialist coach down at the Warringah Rats for the 2021 season.
Click to expand...

First, they signed Australian schoolboy sensation Joseph Suaalii.
Now the Roosters have landed his Fijian counterpart.
As part of a budding new relationship with the country famed for producing NRL stars like Semi Radradra, Viliame Kikau and Maika Sivo, The Daily Telegraph can reveal Roosters officials have snared 19-year-old Vuate Karawalevu — a promising rugby union fullback whose physique and playing style has been likened to Latrell Mitchell.

Better, the youngster emerged from quarantine late on Wednesday afternoon to begin his new life in what is being dubbed Australia’s most exciting rugby league team of 2021 — the Kaiviti Silktails.
After spending the past fortnight in lockdown, the 28-man Silktails squad is now readying for not only a debut in the Ron Massey Cup, but also a seven-month stay in Australia.
Set to be housed across 12 Kingsford unit blocks, the Fijian franchise has also developed a partnership with NRL heavyweights the Roosters, who quickly moved to grab the signature of Karawalevu, despite the fact he has never played a game of rugby league.

According to Silktails CEO Steve Driscoll, the teenager’s decision to switch from rugby, after being named in the Fijian U/18 World Cup squad, is a huge coup for the game.
It would be like rugby union signing Brad Fittler as a schoolboy,” Driscoll said.

“Right now, Vuate’s the hottest Fijian prospect in either code.

The Courier Mail reports Brisbane has reached out to a multi-millionaire business tycoon, who lives near Smith on the Gold Coast, to help broker a deal with the former Queensland and Kangaroos captain.

But the Broncos are running out of time to pull a rabbit out of their hat, with the season scheduled to start on March 11.

Jerome Hughes to resign with the Storm

Nrl.com has released updated squad lists,good to see we have locked up young Tuitavake through to the end of 2023,top young player with a big future.
Also says that the club holds an option on Foran for 2022.

Couple of signings for our Flegg side..
RT Vaega a centre who was originally signed by Workers and from the Warriors will be playing with our Flegg side this year now.Described as a bit of a Matai type player.
Damon Smith a lock from the Sharkies.Won their SG Ball player of the year award in 2019 and played Flegg for them last year.Not the biggest guy but apparently is a bit of a machine(Jake like) in effort and toughness,never gives up and competes on every single play.

Flegg squad has been named,just updated the junior thread with it,couple of new names.
Callam Burgess a backrower from Knights.
Jason Smyth an edge backrower from Tigers.
Daylen Meredith a winger from bunnies.

Hi all. Haven't posted for a while but continue to follow the site obsessively.
Not prepared to mention names because I fear it may scupper the deal, but I have it on very good authority that we are currently deep in negotiations with a rival teams' origin player. I only met the bloke once, but he left an incredibly good impression on me and would welcome him to our club with open arms. (To avoid any internal investigation, my source is not within the club...).
EDIT: A JUICY RUMOUR BUT REMEMBER, THIS IS NOT A DISCUSSION FORUM SO DISCUSS IF YOU WISH IN THE RUGBY LEAGUE FORUM!
Last edited by a moderator: Mar 9, 2021

Mitchell Pearce extends for another year at Knights 
Barnstorming Parramatta Eels forward Nathan Brown is considering a huge offer from the Manly Sea Eagles to jump ship at the end of the season.
We’re told the Eels are running out of patience with the NSW State of Origin lock, who has had a two-season $600,000-a-year offer on the table for several months.

Manly coach Des Hasler is desperately keen on Brown and his robust style of play.

This is surprising considering he already has Kangaroos and Blues Origin forward Jake Trbojevic playing in the position.
Brown is 28 and rated one of the toughest and most fearless players in the competition. 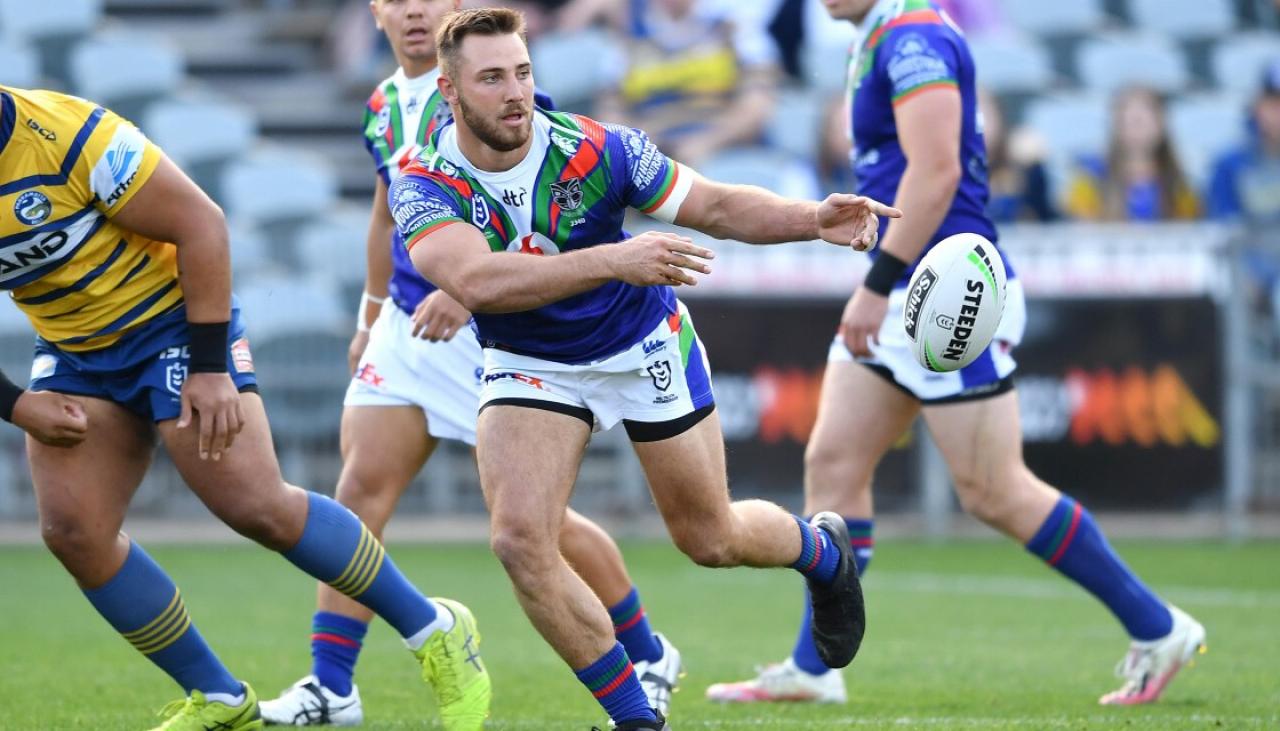 The injured hooker will link up with another NRL club on a long-term contract. Manly Warringah Sea Eagles is pleased to announce the signing of hooker Karl Lawton, effective immediately, until the end of the 2022 season.

The Warriors may have found their replacement for rugby-bound Roger Tuivasa-Sheck.
www.foxsports.com.au

Dessie has signed on for 2 more years. This is great news and provides much needed stability to the club. GO MANLY