Former Dally M medallist Ben Barba has approached the New York franchise about a sensational return to rugby league in the new North American Rugby League competition.
And The Daily Telegraph can reveal Barba has influential support among US league powerbrokers to be granted a shock comeback.

Two former NRL stars are reportedly looking to return to Australia next season, with both offered to the Cronulla Sharks.
Gareth Widdop and Will Chambers both left at the end of the 2019 season to play overseas, last suiting up for the Dragons and Storm respectively.

But now they want back into the NRL and have been “actively shopped” around according to The Australian’s Brent Read and Cronulla are at the centre of it.

In other news, Josh McGuire could have played his last game for the Cowboys with the experienced forward expected to make a move to the Dragons by early next week.

McGuire (illness) has been ruled out of Sunday’s game with the Tigers and Read reports a departure from Townsville is imminent.

Craig Fitzgibbon has all-but agreed to coach the Cronulla Sharks in 2022, waiting on a commitment from the club in regards to his coaching staff for next season.

Josh McGuire has played his last game for the Cowboys with the veteran forward agreeing to join high-flying St George Illawarra immediately.

McGuire missed North Queensland’s first win of the season against the Tigers on Sunday with an infected elbow, however the issue is not expected to sideline him long-term. He spent 36 hours in hospital last week.

SIRONEN TO BE SPARED MANLY CLEANOUT​

There will be a massive cleanout at Manly at season's end - but Curtis Sironen won't be a part of it.

Currently sidelined with a knee injury, Sironen was one of the few Manly big names playing to his potential before being sidelined.

The 27-year-old back-rower is coming off contract at the end of the year but has already held preliminary talks with the club and his manager.

Expect an announcement on a contract extension in coming days.

John Morris to be stood down and Josh Hannay to tale over as interim coach till Craig Fitzgibbon comes into the role as 2022
Also just noticed Chip and Chase already had this on another thread, so delete if a double up

Reports that the Rorters are looking at bringing in All Blacks half back Henry Perenara to replace Friend from the end of May. Sombrero working well.

Reports Chad Townsend might be a Cowboy next year.
E

Hastings to the Tigers apparently 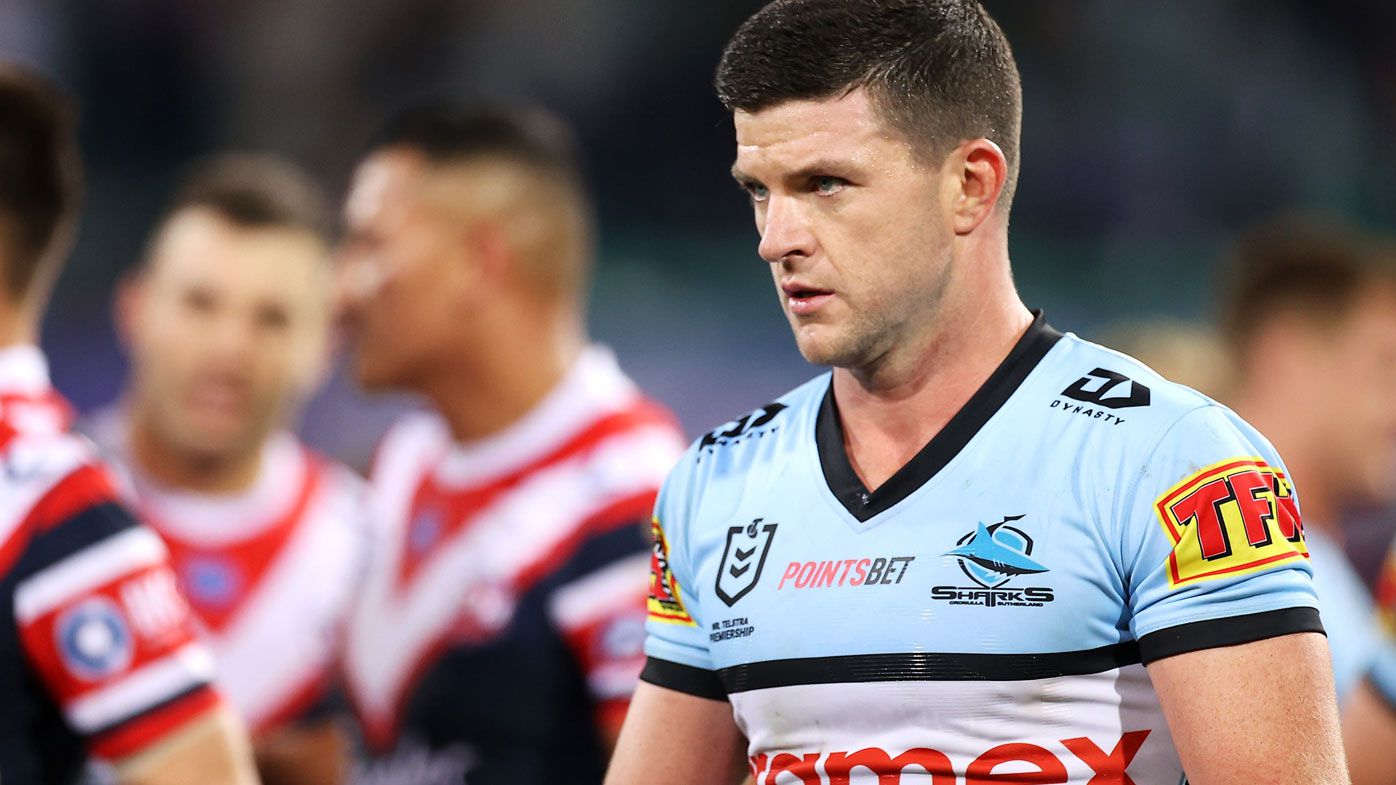 Cronulla star on the brink of shock deal with rival club

Chambers joins Cronulla for remainder of 2021

Premiership winning Melbourne Storm centre Will Chambers has joined the Cronulla Sharks for the remainder of the 2021 season.

Danny Levi signs with the Broncos

And here be a link...
arrrr 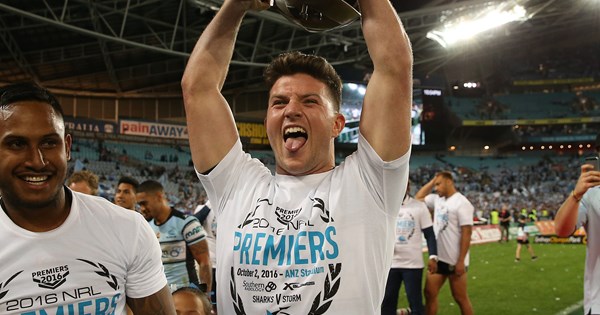 The North Queensland Cowboys have signed halfback Chad Townsend to a three-year deal beginning in the 2022 season.

Trent merrin retires immediately.
I wonder who the saints are trying to squeeze in?
S

Manly have withdrawn from negotiations with Nathan Brown, was after a min of $2.6 mil for 4 seasons. Peter P has been on air stating we ain't interested anymore and looking elsewhere. Was on internet news as well

The Courier Mail reports the deal is three years and worth $1.1 million.

Dearden, 20, was spotted touring the Townsville facilities during pre-season and now it looks like he will head north to play for the Cowboys from next year.