Reynolds reportedly in the Gummie's sights. 2.4 for 3 years.

If true, Souffs were dumber that I thought they were. 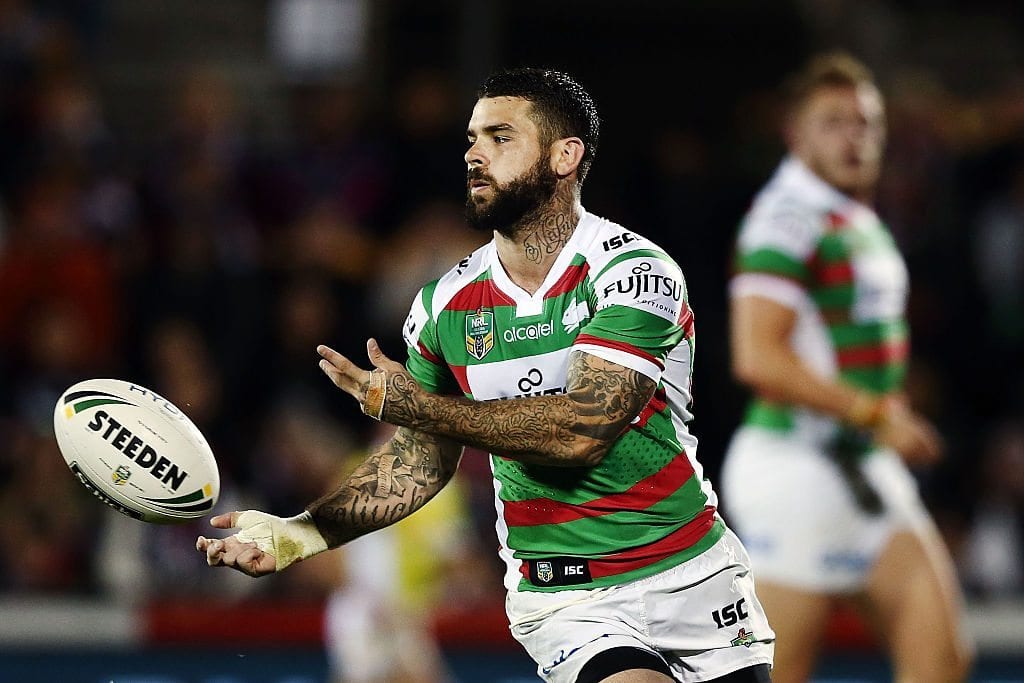 Craig Bellamy is poised to commit to coaching Melbourne again next year, extending his association with the club to a 20th season.

And in a further boost for the Storm, superstar fullback Ryan Papenhuyzen is close to agreeing to a new two-year extension that will result in him staying put until the end of 2024. 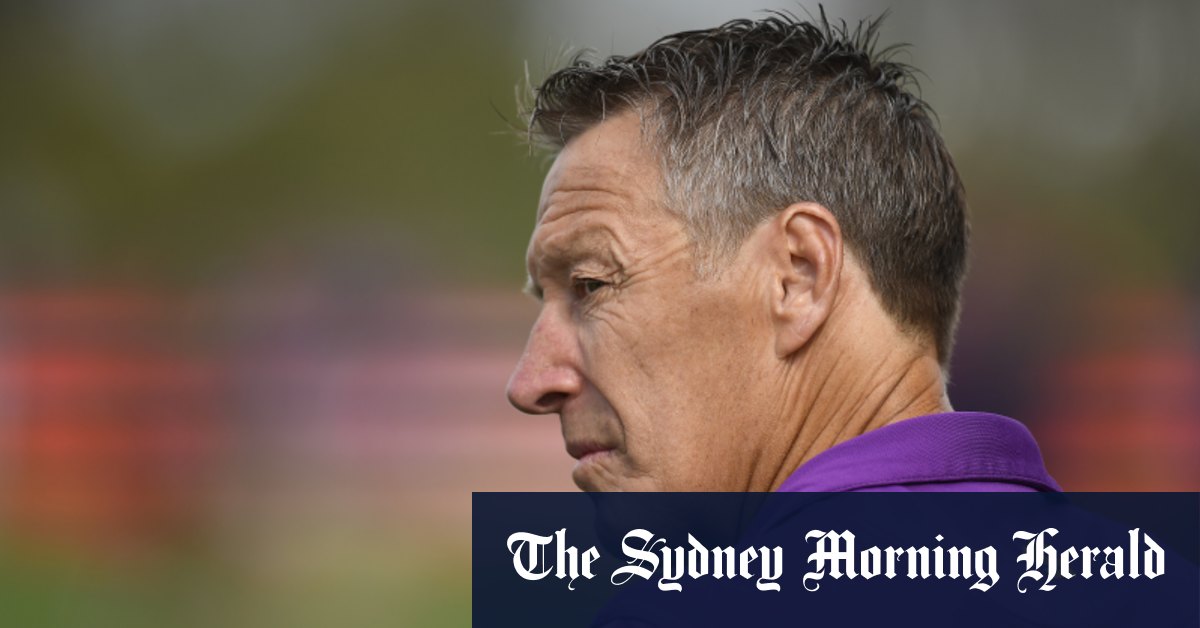 Bellamy to commit to Storm for 2022, Papenhuyzen set to sign two-year extension

Despite contemplating retirement – as well as offers from Brisbane and Cronulla – Craig Bellamy will coach Melbourne for a 20th season in 2022.

AND WHAT ABOUT DALY CHERRY-EVANS?​

Manly captain Daly Cherry-Evans is all of a sudden being touted to leave the Sea Eagles, to free up their salary cap. The Test halfback makes more than $1 million per season, claiming an agreed annual percentage of Manly's cap.

As the current Queensland captain, he's been speculated about as a target for hapless Brisbane. Fittler and Johns aired another rumour doing the rounds about DCE, amid the looming exit of Reynolds from the Rabbitohs.

"There was a rumour he was going to Souths," Fittler said.

Johns added: "I heard that rumour too, that he was going to Souths. He really enjoyed being coached by Wayne [Bennett]."

Bennett and Cherry-Evans led Queensland to a shock State of Origin series win over NSW last season. Bennett will step down as South Sydney coach after this season, handing the reins to long-time deputy Jason Demetriou, but may stay involved with the club in some capacity.

The Rabbitohs would have to undertake some roster renovation to fit Cherry-Evans into their salary cap, even if Manly agreed to pay some of his wage. They baulked at re-signing Reynolds for more than one season despite the 2014 premiership winner's lesser salary.
P

Staggs to Eels I'm hearing, with Fergo out. Moses to re-sign. ****ing parra

A friendly reminder that this is a non-discussion thread.

Please post your valued thoughts in other threads, or feel free to start one if one isn't already created.

After watching Sam Walker and Reece Walsh star for rival clubs, the Broncos are facing the prospect of losing another talented youngster in Xavier Coates.

News Corp reports the Storm are close to signing the 20-year-old after he flew to Melbourne over the weekend to tour their facilities.

After watching Sam Walker and Reece Walsh star for rival clubs, the Broncos are facing the prospect of losing another talented youngster in Xavier Coates.
www.foxsports.com.au

The Parramatta Eels have brought an end to Michael Jennings's playing contract by mutual agreement, the club announced on Tuesday.

Jennings, who was provisionally suspended after testing positive to banned substances last year, had been contracted to the Eels for the remainder of this season with an option in his favour for 2022. The Parramatta Eels have brought an end to Michael Jennings' playing contract by mutual agreement, the club said on Tuesday.

Samoa have stood by coach Matt Parrish for the Rugby League World Cup, rejecting an offer of a legendary coaching team up of Andrew and Matthew Johns, as well as Sonny Bill Williams.

Samoa have stood by coach Matt Parrish for the Rugby League World Cup, rejecting an offer of a legendary coaching team up of Andrew and Matthew Johns, as well as Sonny Bill Williams.
www.foxsports.com.au

The 20-year-old will ink a short-term deal with the Storm – expected to be for just two seasons – and worth less than what he could have commanded had he remained at the Broncos or joined another NRL rival.

Katoni Staggs re-signs with Broncos for a further 4 years

Eels star Nathan Brown is reportedly in two minds over re-signing with the club after he was miffed at only being offered a two-year deal in comparison teammate Mitchell Moses' purported three-four year offer.

Nine's Danny Weidler reports that Brown was led to believe Parramatta were only offering short-term deals, despite his wishes for a longer contract, and was upset with the club when news surfaced that Moses was fielding talk of a potential four-year offer. 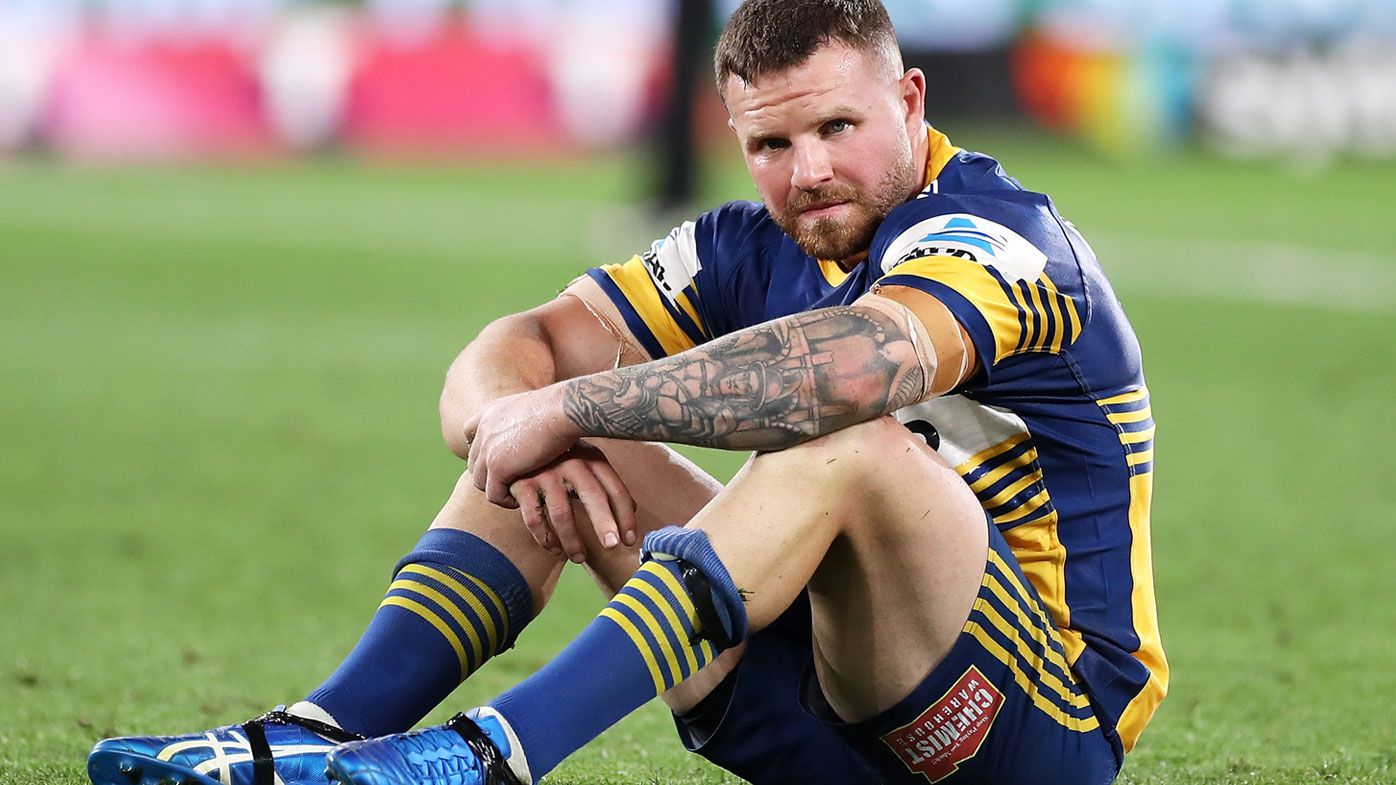 'Being told one thing and another situation was developing'

Schu extends with Manly till of 2024

The 28-year-old hooker was considered a priority target for the Titans to help bolster their dummyhalf position.

The Courier Mail’s Travis Meyn reported the Titans went cold on Clark after learning his asking price and the terms of bringing him to Australia.

globaleagle said:
Samoa have stood by coach Matt Parrish for the Rugby League World Cup, rejecting an offer of a legendary coaching team up of Andrew and Matthew Johns, as well as Sonny Bill Williams.

Samoa have stood by coach Matt Parrish for the Rugby League World Cup, rejecting an offer of a legendary coaching team up of Andrew and Matthew Johns, as well as Sonny Bill Williams.
www.foxsports.com.au
Click to expand...

Matty Johns and Andrew Johns have rejected Matt Parish’s offer to assist the Samoan coach with Matty declaring “we aren’t interested in putting out witches’ hat for someone else”.

Johns caused a stir on Sunday when he volunteered that he and brother Andrew wanted to join forces with Sonny Bill Williams to help resurrect the fortunes of Samoa.

Talk of unrest among the Samoan playing group has lingered in the past year.

Parish offered the Johns boys an opportunity to join his coaching staff but Matty said he and Andrew would flat out reject the approach.

“You can’t walk into someone else’s regime and just assume control and apply the principles which we believe need to be put in place,” Johns said. “Joey and I won’t walk into some regime where we don’t have any input or control.”

T- Rex has apparently had his contract with New York terminated for comments about Hayne’s victim.

Xavier Coates off to Storm next year