SeaEagleRock8 said:
Optimistic? Kaufusi and NAS missing helps, but they still have a huge edge in big game experience - 6 forwards who are Origin or Aust or NZ Test players, plus several grand finals together.
We've got Jake and Marty.
Schu and Smole have about a dozen games each in NRL!
Will be a great experience for our youngsters, as I said I don't think we lose anything talent-wise.
Click to expand...

Kamikamica is out too and Kenny Bromwich in doubt, unlikely to play.

That leaves them with Jesse Bromwich, Welch and Finucane in terms of experience in the pack.

I get your point, it’s still classy. But their outs certainly help.

eaglebuzz said:
I can't get over the NRL's hypocrisy in having a no tolerance policy towards fights on the field but they can't get enough of replaying the old ones for marketing purposes.
Click to expand...

Unsurprisingly the telerag has it all over their papers (for the last few days) and now the nrl's own site has it.

Staff member
Premium Member
Tipping Comp 2021
.....both clubs also copping a $50,000 fine from the NRL for bringing the game into disrepute.

And yet, the game continues to use this as a marketing tool.

time for a refund methinks!

Eagle 1 said:
Yeah, what a run that was. Just curious, how many from that side are still with Manly now ?
Click to expand...

I remember that season where our toyota cup was smashing teams nearly every game by 50+ with turbo and the other gun players we had. Only to be number 1 coming into the finals and getting knocked out in the 2nd week of the finals.

Staff member
Premium Member
Tipping Comp 2021
Get this into ya!

A bit dated 2019, but it's late and I've already accidentally deleted it once, lol - so enjoy it before the nrl spooks find it again! 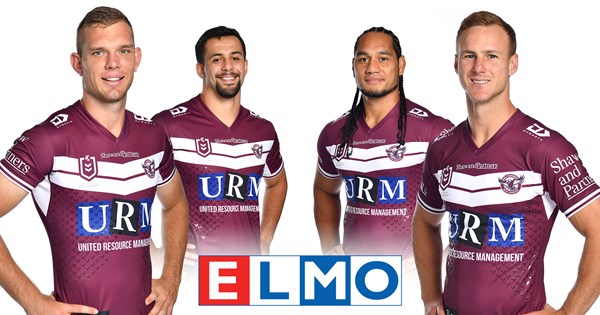 Great write up from Cuzzo puts things in great perspective 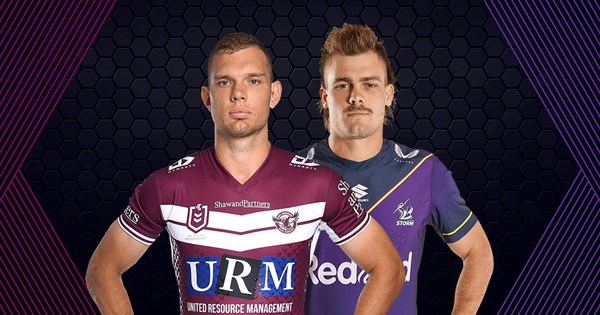 I worry about a Crocker Snake scenario from Bellamy. 2.0 Turbo
C

cava2323 said:
I worry about a Crocker Snake scenario from Bellamy. 2.0 Turbo
Click to expand...

They will save that for the finals. If we play em.

Manly attack against the sharks was sizzling. The team is full strength, in form and must be excited about this match up. Their defence will only beef up on Saturday.

Premium Member
If the Storm have quite a few outs including Hughes and Half Neilson , really need a good showing against them as Manly are at pretty full strength and to show that they can be a threat in the finals . Manly "s backs have been going fairly well [ and of course an under statement with Tom "s form ] but Storm backs seem a bit under rated at times . Really think it is in the forward battle where Manly have to try to assert some real authority and hopefully the skill level of Schuster and even Olokau - atu can come to the fore . Like to see Olokau - atu given more opportunity for more direct gap running , bit like when Paseka at his best does real well . Really hope that Manly do well and jag a win , would set up a great platform for the run into the finals and the critical matches to then follow . 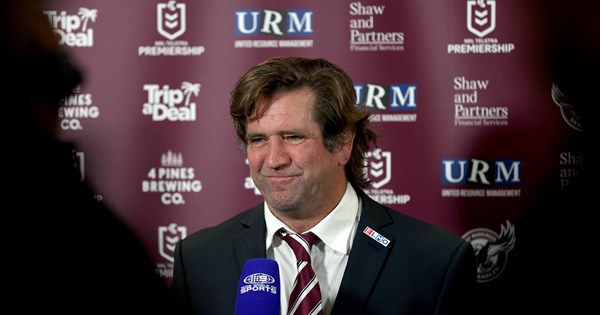 Hear the final word from Coach Des Hasler ahead of tomorrow’s match against the Melbourne Storm at Suncorp Stadium.

Staff member
Premium Member
Tipping Comp 2021
He may hate the media duties but I always find Des worth listening to. He chooses his words so carefully and certainly doesn't waste any words, unlike certain other coaches who love to ramble on and on. With Des its often what he doesn't say that is most informative.

SeaEagleRock8 said:
He may hate the media duties but I always find Des worth listening to. He chooses his words so carefully and certainly doesn't waste any words, unlike certain other coaches who love to ramble on and on. With Des its often what he doesn't say that is most informative.
Click to expand...

Never has a coach chosen his words with more care than Desmond.
Even when he ums and aghs

Tommy and Nicho Hynes were both in the Manly NYC grand final team of 2015. Along with Jesse Ramien, Liam Knight, Luke Garner and James Parker.

The latter plays for the Marlins now and I think is Brad’s brother. He has a red beard so seems likely.

Hear the final word from Coach Des Hasler ahead of tomorrow’s match against the Melbourne Storm at Suncorp Stadium.

Des ....
We are 4 weeks out of from the finals and this game is our Barometer /Standard test / Benchmark
There are still aspects in our game that we want to improve on 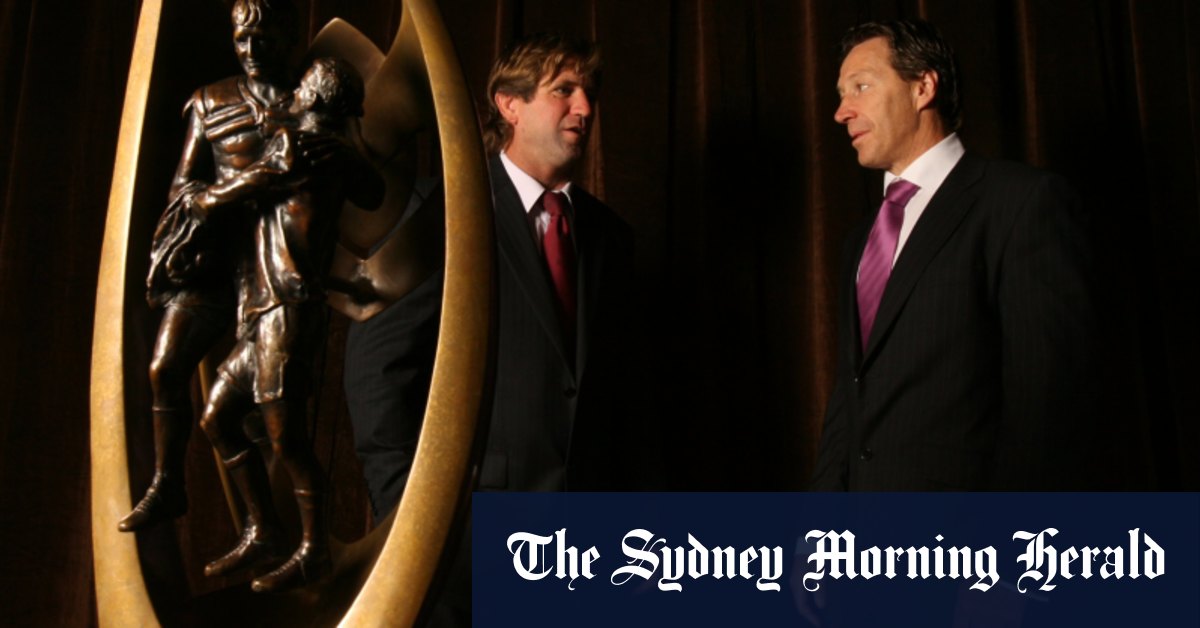 Biff, beers and Brookvale: why Hasler and Bellamy are best of enemies

The intense rivalry between Manly and Melbourne has produced many famous - and infamous - moments. The one constant has been two coaches cut from the same cloth.

www.smh.com.au
Masters on Hasler and Bellamy