Incoming Sharks coach, Craig Fitzgibbon, has informed Shaun Johnson, Aaron Woods & Josh Dugan they are not needed next year. All are off contract at the end of 2021.

The Cronulla Sharks are set to free up more than $2 million of salary cap space after telling former NSW stars Josh Dugan and Aaron Woods as well as New Zealand rep half Shaun Johnson they are free to find new clubs.

Tim Sheens back at the Tigers as head of football performance 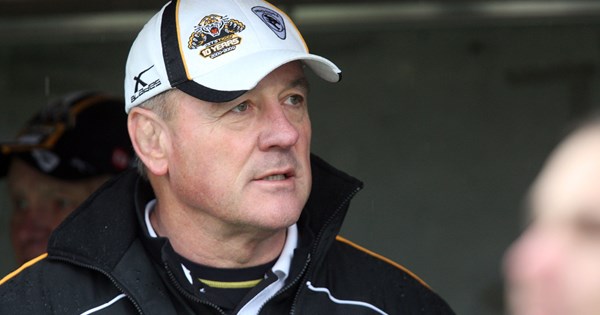 Former Wests Tigers premiership-winning coach Tim Sheens has returned to the club as its new head of football performance.

Tom Opacic extends until the end of 2022 with the Worms.

The rumour will not go away that veteran halfback Mitchell Pearce could finish up at the Cronulla Sharks next season, despite the fact he recently signed a one-year extension at the Newcastle Knights.
He is certainly highly regarded by incoming coach Craig Fitzgibbon. The Knights recently signed Cowboys halfback Jake Clifford.

Brett Morris has confirmed his retirement from rugby league, a month after a knee injury ended his 2021 season.

The 34-year-old has announced he's bringing the curtain down on a career that saw him play 276 first grade games, as well as 15 State of Origin matches and 18 Tests for Australia.
P

Manly and Parramatta have made a play for prop Aaron Woods after he was told by incoming Sharks coach Craig Fitzgibbon he isn’t wanted for next season.

The Sea Eagles and Eels have both spoken to Woods this past week as they seek to bolster their respective forward packs for 2022. Fitzgibbon had a face-to-face meeting with Woods to let him know the Sharks were “moving in a different direction” next year.

Woods, who is in the final year of a three-year deal worth $600,000 annually, is understood to have offered to stay at Cronulla for just $180,000 next year, but Fitzgibbon was clear there was no space for him.

Woods, 30, can expect to earn more than $200,000 wherever he lands next; a big pay-cut from where he’s at but still enough to keep him in Australia and attempt to reignite his career under a new coach. 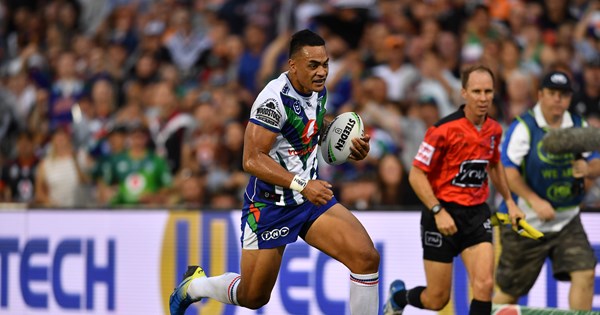 Reuben Garrick re-signed for 2years according to Zorbs

Corey Norman not wanted at Dragons in 2022 Dragons coach Anthony Griffin said he notified Corey Norman of the club's decision not to offer him a new contract last week,

St George Illawarra have advised Gareth Widdop's manager they would not stand in the way of Canberra or the Warriors signing the former Dragons captain if he returns from England before the end of the season. Dragons clear way for Widdop to join Raiders or Warriors

Dragons clear way for Widdop to join Raiders or Warriors

Just heard on Kayo that Brisbane have given TPJ permission to look elsewhere for next year & possibly even sooner.

47MVEagle said:
Just heard on Kayo that Brisbane have given TPJ permission to look elsewhere for next year & possibly even sooner.
Click to expand...

Yep. Tipped to join the Tuggers. Why not, they seem to be able to sign anyone they want, such as Maumalo, even though they have 34 players already contracted.

The Warriors have landed Dallin Watene-Zelezniak and now they want Matt Lodge and Gareth Widdop to join the team immediately.