mave said:
In Keppie we trust
Click to expand...

manly al said:
Koula , Saab and Garrick would represent a bit of an upgrade on some positions since 2018 . Paseka if fit , an improvement on Marty . A F B hard to replicate , Api and Fainu similar , Josh Shu certainly the wild card . Will need some form of improvement and good transition from some of the younger brigade . Time will tell
Click to expand...

Yep. He is our only mongrel. Every side needs a mongrel.
Hopefully Seibold will unleash him, unlike Des, who seemed to try and play % footy too much.
M

deanm said:
I believe AFB isn't as effective under the latest 6 again rules
Click to expand...

Certainly not suited to Vlandysball.
M

Why don’t the highlight videos ever show missed tackles?

The other guy shows it in his highlight reel.

Peter C said:
Which is all bull$hit, Lodge got an early massive payout from the Broncos, then another massive payout from the Warriors, so he's been basically paid out to 2025 or thereabouts, so money is not his main objective, the fact that he's willing to play for the Roosters for peanuts should not be a factor for him not being included in the Roosters' salary cap.
He is at least a $600k a year player and should be assessed as such, regardless of what he's willing to accept just to play the game.
I don't care if he want plays for nothing, the Roosters are having their cake and eating it as well, they will pay him fark all, and be basically salary cap free for his services, can anyone else get in on a deal like this, what would the outcry be if it was Manly doing this?.
Click to expand... 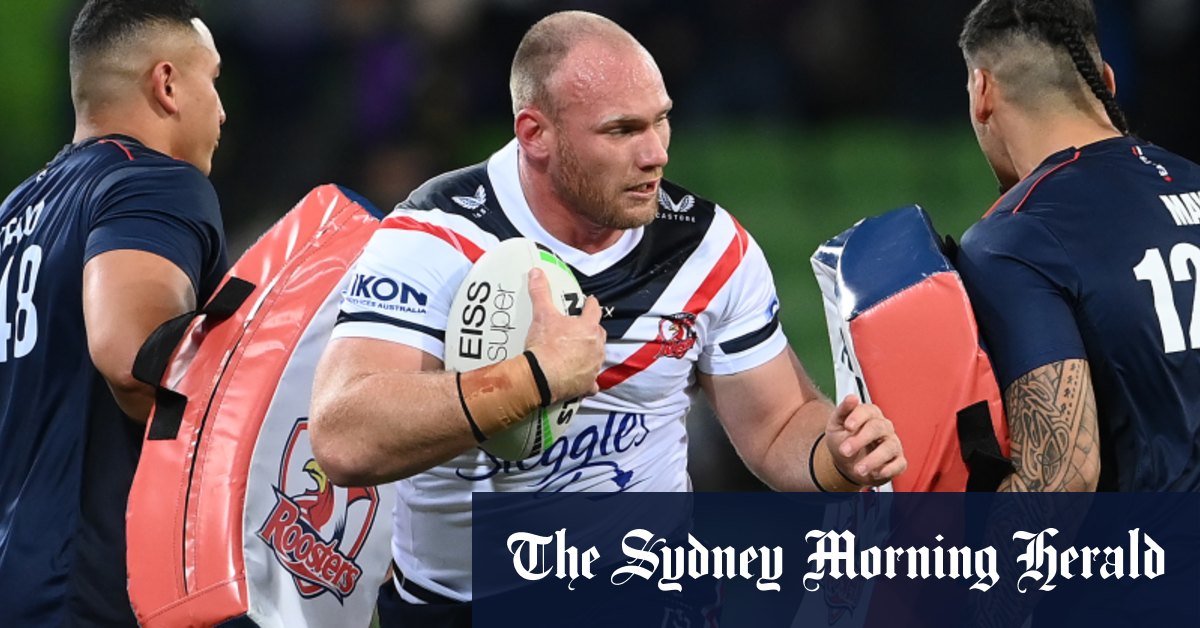 Why bargain-buy Matt Lodge could be the Roosters’ main man

Mark Robinson, who clashed with Matt Lodge and paid him out in full before a mid-season exit, hopes the prop can win an NRL title with rivals Sydney Roosters.

“Lodge exited the Warriors with Robinson’s blessing and cash, only for the Roosters to throw him a $100,000 lifeline for the remainder of the year.”

Extrapolating that based on the number of games in the 2022 season (25) that means the NRL valued him at ~$280k per season.

You’re right, if it had been any other club the NRL would have said they have to pay him $216k for those 9 games.

deanm said:
I believe AFB isn't as effective under the latest 6 again rules
Click to expand...

NREagle said:
It's just their new age jargon and is the same as train and trial, methinks.

Oh, and how ridiculous is it that training has started for the 2023 season and the nrl STILL haven't finalised the cap.
Click to expand...

Yes, they changed it coz Manase took it too literally. 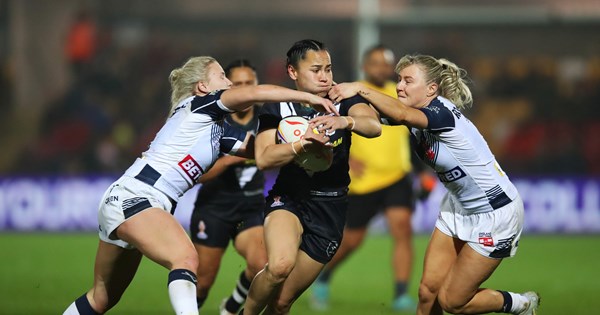 If you have to suffer torn anterior cruciate ligaments in both knees before your 20th birthday, it helps to have an older brother by your side who knows a thing or two about overcoming one of sport's most dreaded injuries.

NREagle said:
It's just their new age jargon and is the same as train and trial, methinks.

Oh, and how ridiculous is it that training has started for the 2023 season and the nrl STILL haven't finalised the cap.
Click to expand...