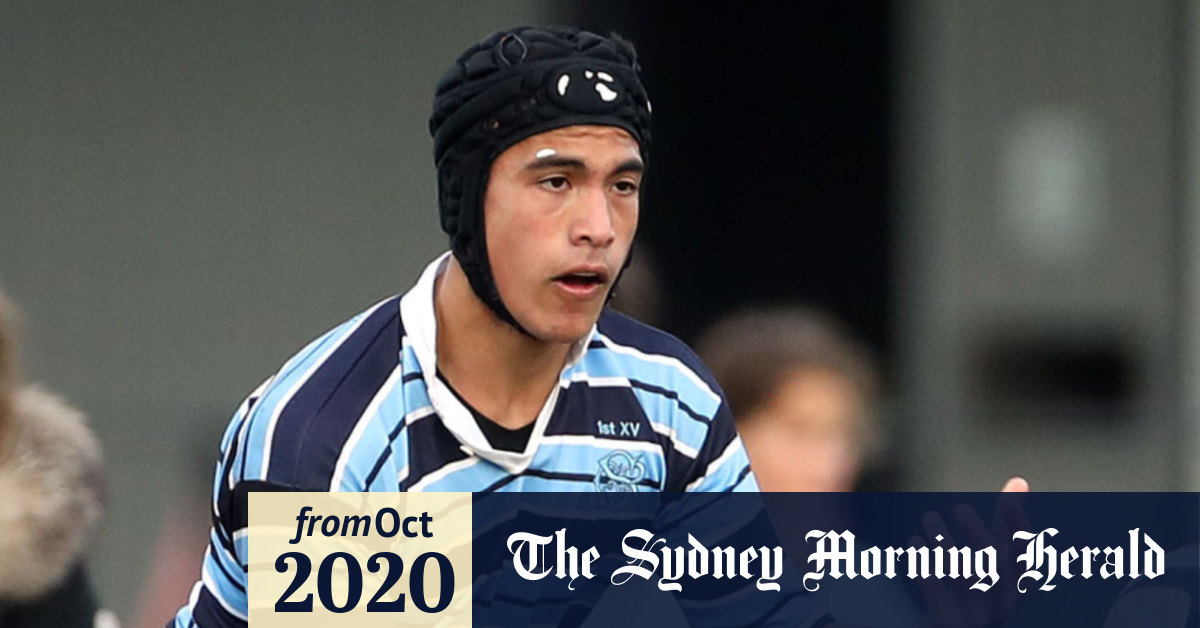 The Roosters are considering a shock move to snatch boom teenager Joseph Suaalii away from arch-rivals South Sydney.

I guess Suaalii has taken up golf recently. I hear Nick Politis is a terrible golfer

Well, I guess if they are chasing him they may leave The Shoe to ply his trade from the bench as Foran takes his spot at 5/8.

Shocked, I tell you.
Absolutely shocked.

Well, if the Josh Addo Carr rumours are true, then Souths are certainly starting to rival the Roosters with their salary cap sombrero. Souths and Roosters are just sharing the talent around.
L

Well, this kid would want to be bloody good, what with all the (apparent) demands he’s supposedly making and the money that they’re supposedly asking.

I’ve seen the highlights package but as usual it’s all about attack, and against kids at that, as he’s only a kid himself, but can he tackle; can he tackle grown men that won’t care if he’s a young fella and will belt him.

I reckon that if they want to take the gamble, feel free; for mine, let him show himself before I’d commit big money and favourable, to him, contracts.

The Who said:
Well, I guess if they are chasing him they may leave The Shoe to ply his trade from the bench as Foran takes his spot at 5/8.
Click to expand...

Not sure why people get so upset about stories like these.At what point does it have a quote directly from anyone connected at the Roosters?Its just lazy journalism in a week where there’s only 2 games on.They know they get “clicks”from readers any time they mention the Roosters signing anyone and especially if it has to do with the Rabbits.And how much is anyone going to pay for an 18 year old that hasn’t played first grade anyway?Fair chance someone at the Roosters has told the journo they’re interested just so the Rabbits feel like they’ve got competition and will need to sign him quickly.As for the Josh Addo-Carr rumour,once again,no quotes from anyone and media(via JAC’s manager)have been telling us that he wants to play Fullback(just so he can demand more money)and there’s no chance he’s playing there at the Rabbits.
Fans need to be smarter and not take the bait of the rubbish these journos pump out and then maybe we’ll start getting higher quality journalism back

Ahh the level playing field that is not the NRL. Covid 19 and players taking pay cuts. Warriors base themselves in Oz to keep the comp alive. Why? So 1 team can catch the Dragons winning 11 years in a row.

It's time to start following AFL or Soccer peeps. This game is killing itself.
H

The Who said:
Well, I guess if they are chasing him they may leave The Shoe to ply his trade from the bench as Foran takes his spot at 5/8.
Click to expand...

Are they sniffing around the shoe?

They are altering rules now so that players are not lost to the code? What a crock of sh. T I thought that NO meant NO and YES meant YES. Typical leaugue always changing things for the SO CALLED good. I don’t think they know what they want for the game. At the end of the day it’s who you are and who you know. Total politics and nothing but.I thought rules were rules.Obviously not,yet again.

Congratulations to the Benchmarks Roosters

BOZO said:
Congratulations to the Benchmarks Roosters
Click to expand...

Being Bitter wont makes us better . Being more competitive will .
We need to raise the Bar . We have not won a comp since 2011

BOZO said:
Being Bitter wont makes us better . Being more competitive will .
We need to raise the Bar . We have not won a comp since 2011
Click to expand...