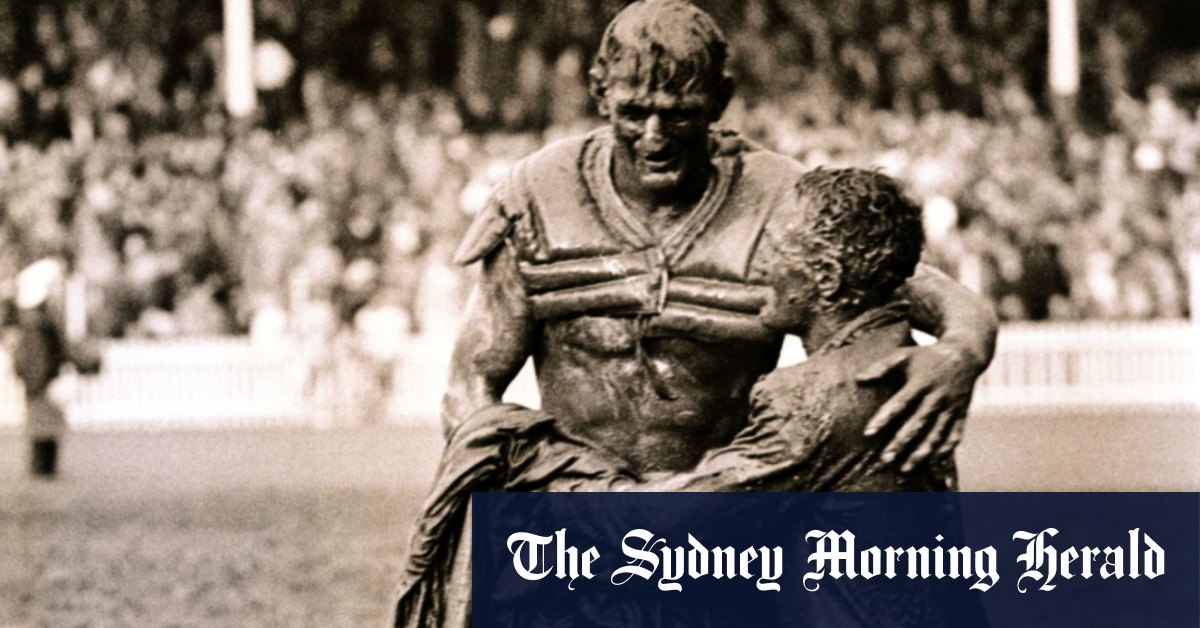 The man behind one half of the game’s most iconic image played more than 250 matches for the Dragons during one of the most dominant eras in sporting history.

The second-rower known as Sticks played 256 matches for the then-St George Dragons and was a key part of the side who won an astonishing 11 straight premierships between 1956 and 1966.

Staff member
Premium Member
Tipping Comp 2021
Never saw him play but a true giant of the game, in every way. Quite an iconic figure in rugby league for sure.

Very sad day and makes what the panthers did to the trophy even worse.

Sheikheagle said:
Very sad day and makes what the panthers did to the trophy even worse.
Click to expand...

It was the last straw for him.

A true icon of the game and a huge part of that dominant Saints team that won 11 straight premierships.

Premium Member
Tipping Comp 2021
My neighbour took me to the 1965 grand final, I was 14, he was a member and I had to pretend I was his son so I could get in to the members stand with him and one of his other sons ... I don't remember much other than saints beating the bunnies and that his fb holden had red and white ribbons .... I didn't care too much, I was already a Sea Eagles fan .... but RIP to an immortal and a decent human being.

If I were an immortal I’d be looking over my shoulder, there is clearly a “curse” on them. At least 4 are now dead.

He bought the Scarborough Hotel in Hervey Bay. I never met him but I got credit at his bottleshop
.

R.I.P Norm Provan, a true legend of the game

The poster formerly known as Simmo66.

Premium Member
Tipping Comp 2021
One of the greatest to ever play the game. R.I.P Norm Provan.

As a player he had arguably the single best record in Australian (Sydney) premiership history. Fully deserving of being an Immortal (though IMO it should have happened much earlier than it did) and of being depicted (with Arthur Summons) on the NRL's Premiership Trophy.

Condolences to the Provan family and Norm's friends.

I'm sick of hearing the complaints about the brookvale turf. Have you seen the photos of that 1963 grand final? The SCG looks like a boggy pig pen. 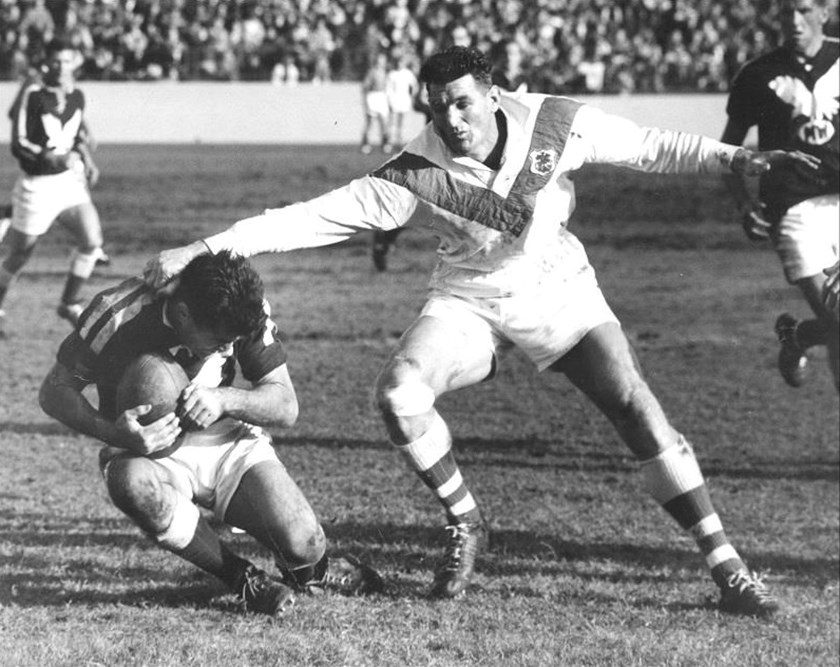