Mark from Brisbane said:
I’m quietly confident BUT( you’ll be pleased to know) I have tipped Penrith in the Tipping Comp.
Click to expand...

Thanks mate, now we stand a chance. It will be stiffy time if we win.
E

We seem to lift for the top sides and Penrith have only been doing just enough to win each week. So we could take this one. Not massively confident though.

Mark from Brisbane said:
I’m quietly confident BUT( you’ll be pleased to know) I have tipped Penrith in the Tipping Comp.
Click to expand...

That's what I like about you Mark...always willing to sacrifice your own interests for the good of the team.

grassy said:
I didn’t think he got the recognition he deserved.I also thought Ian Martin was underrated too.If you ask most other supporters from different clubs, some would not know who Alan Thompson was but if you mention Steve Mortimer their ears prick up.Just a hunch.Alan Thompson was the best number 6 that ever played for Manly.I used to like Russell Gartner too, man that guy could run.
Click to expand...

Agree with you on Ian Martin. It says plenty that Martin was in all four 1970s grand final winning teams. The only others to do that were Graham Eadie and Terry Randall. Even better, Martin was in the 1970 grand final team too! 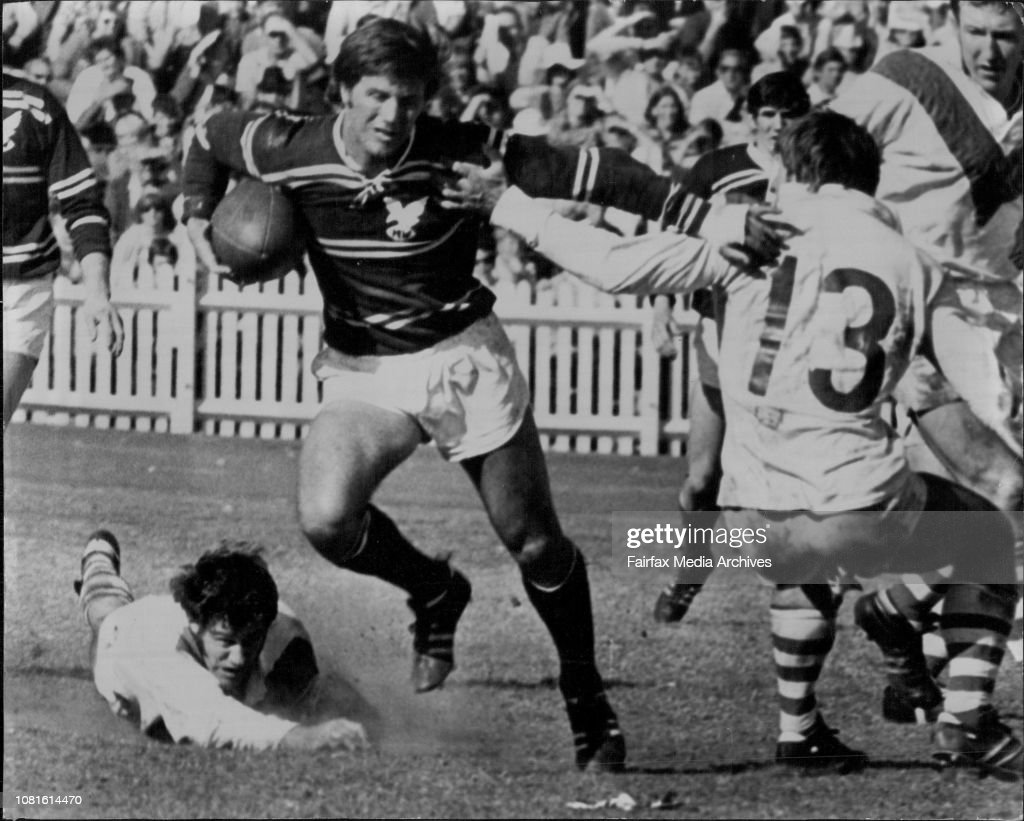 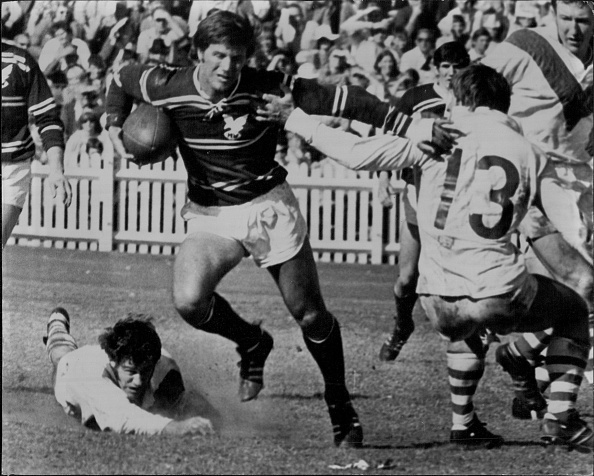 simon64 said:
That's what I like about you Mark...always willing to sacrifice your own interests for the good of the team.

Hey team, I have a ticket for the Northern Hill tonight which is usually the Family Hill (no alcohol). Is that still the case for tonight’s game? My understanding is if you have entry to the northern hill you can’t sit on the eastern hill. Thanks and Go Manly!!
M

Waz13 said:
Yeah we can agree to disagree Matai. Elliot will never set the world on fire in attack but he is safe and if others around him lift - which they will, he is our best option in Toms absence. He is also a decent enough support player around the middle so he needs to push up a bit more as well. Block plays out the back should only be used in certain situations - largely when opposition is back peddling or being dominated through the middle. They are used far to frequently in the game and are often predictable to number against. Also There ain’t actually a lot of fullbacks that play that role well, Tom ted Gutho and dufty surprises A bit too. I too don’t understand the Cust move and would have kept him there and perhaps Dylan to Centre for Parker. Des however is predictable so I saw this move coming. At least hoped cust would get the 14. Let’s hope all the boys lift tonight because at the end of the day it won’t be individual performances that win us games, it’s playing as a unit and supporting the guy beside you.
Click to expand...

Don't really see how Elliott is 'safe' anymore which is my concern, he played well vs cows but isn't that great defensively in my eyes to make him 'safe'

Again my concern is just DCE will be doing it all on his own again. Walker back is a huge plus. Cust is the other creator so not sure why he's out... these days I think its becoming a more and more 'get your best 17 on the field regardless of position' type game. Well not regardless, but the aim is to have the best players. In my eyes it is: DCE, Walker, Cust, Suli who are our strong attacking options, Garrick and Parker who are solid and Taufua and Elliott who are pedestrian. Would almost prefer Funa on wing and Garrick given another crack.

Lets hope I'm wrong and Elliott has a blinder. Cust been gelling well lately so disappointed he isnt in. In Des we trust... again.