I thought I'd try a bit of a crossover with one of my other hobbies to see where it goes
With the success of the 4 pines lager this week (and my own Manly finals Saison that I made last year) I thought I'd set myself a challenge and brew a beer for every Manly game this season. So 24+ different Manly inspired brews over the next 6 or so months.

This week I will starting fairly small and be brewing a session IPA with some of my home grown hops and next week a Vienna lager. Beyond that I'm not sure (and may run out of ideas quickly) so if anyone has any suggestions on what could best represent Manly in a bottle then let me know. My plan for now is to attempt to replicate the Manly maroon as best I can with natural (but maybe unorthodox) ingredients but I will also look for some other Manly moments, players and spirit to encapsulate.
McKinnon Golden Ale anyone?

I know nothing about beer but if you can brew 24 different types, then bloomin' heck, that sounds impressive.

So.... why does all beer taste the same then?

So.... why does all beer taste the same then?

Prohibition! (At least in part)

MuzztheEagle said:
Prohibition! (At least in part)
Click to expand...

I'm still looking at the pic. I had no idea. I'm far too old not to have known this. lol

Still, unless it's kinda easy.... 24 different types still gets 8 drunken thumbs up from me.

How about a daily cherry eisbock?

So, in the spirit of last weeks game (V Storm) I got to brewing a low abv (or session) IPA. It's should have all the elements of a great craft beer....but, without any real kick, will almost certainly fall short of expectations . It's in the fermenter now and should finish with about 3% alc - which is good, because I can have 1 or 2 and still drive to the shops for some panic buying (like I did when Manly started falling apart last week). *For something comparable, try bridge road's little bling.

As you can see from the above shot; it's chock full of hops from my garden. 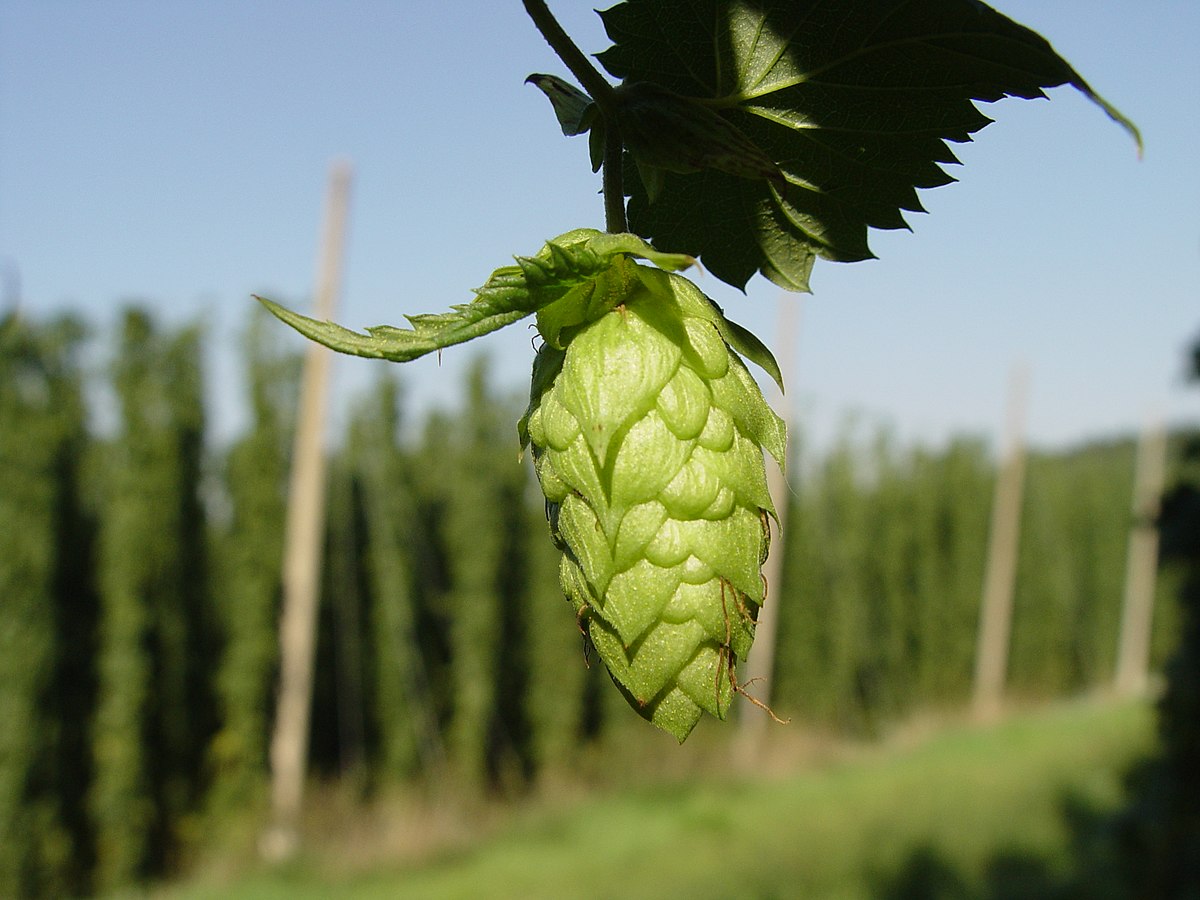 en.wikipedia.org
For anyone who doesn't know what a hop is, they are the ingredient in beer that give the bitter taste and without bitterness beer would be overly sweet. Hops also contain antimicrobial properties which help keep any nastiest out which is how the IPA style came to be. The IPA style is probably the main thing people think of whenever craft beer is mentioned and the flavour and aroma of hops is the potpourri like element that many people complain of when it comes to craft beer. But fear not! There are many more styles to explore.
Last edited: Mar 23, 2020

I don't drink beer, no sfa about it (though i worked in a bar once...didn't we all)

I'm enjoying this thread ! Please keep it up (unlike brewers droop)

Your project has been cut short by this damn virus. Could you make a beer with beetroot ? that might give you a maroon colour to it.

Chip and Chase said:
Your project has been cut short by this damn virus. Could you make a beer with beetroot ? that might give you a maroon colour to it.
Click to expand...

I will press on - instead making a beer for every game we should have played. I'll also need something to do instead of watching games
Beetroot is definitely an option.

For what could be the last game of season, I decided to focus on Turbo's man of the match performance. Two years ago I was questioning his ability to play as our number one but on Saturday he proved that he could easily be the games best right now. He's always been a threat in attack but his defense and positioning is now world class. And it's no surprise that Tom's success has occurred with the return of both Des and Snake. I'm sure I will get time for a Turbo inspired beer by the end of the year so this week I'm going to pay tribute to Brett - as one of the best defensive and positional fullbacks to have ever played the game.

I'm sure everyone would know that yeast is the (living) ingredient in beer which turns sugar into alcohol. But this process and the type of yeast used is also one of the main contributors to the flavour and aroma of many beers. Compare a the crisp flavour of a German lager to a fruity English or funky Belgian ale and you should see what I mean. 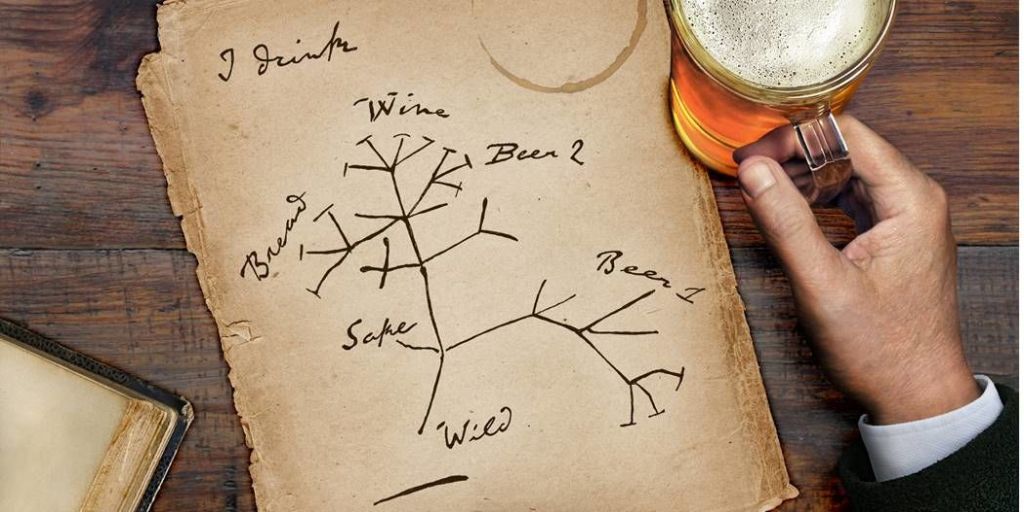 Here It Is, the Genetic Family Tree of Beer

The genetic history of all the yeasts that make delicious suds.

www.popularmechanics.com
The most common species of yeast used today (which were collected by brewers long ago) is Saccharomyces cerevisiae and it's variations can produce all sorts of different beers. But there is also a yeast from a different Genus that has started gaining popularity to produce more interesting and "funky" beers. Brettanomyces or Brett. Brett is frequently used for sour beers as it can still function in low pH conditions, but I like to think that our Brett isn't sour anymore - so I'm going to leave that out

So that's the first part of the plan. Now let's look at Stewart for some inspiration. Scottish beers are sorted into shilling categories based on their cost (in the late 19th century) with the highest category (90/-) called a Wee Heavy. Strong and malty, many would consider this the royalty of Scottish beers - and fitting for a prince . I'm also going to through in a touch of peat smoked malt and age it on some whisky barrel chips to give it some extra depth and funkiness.

Next week I will take on the dreaded Corona.