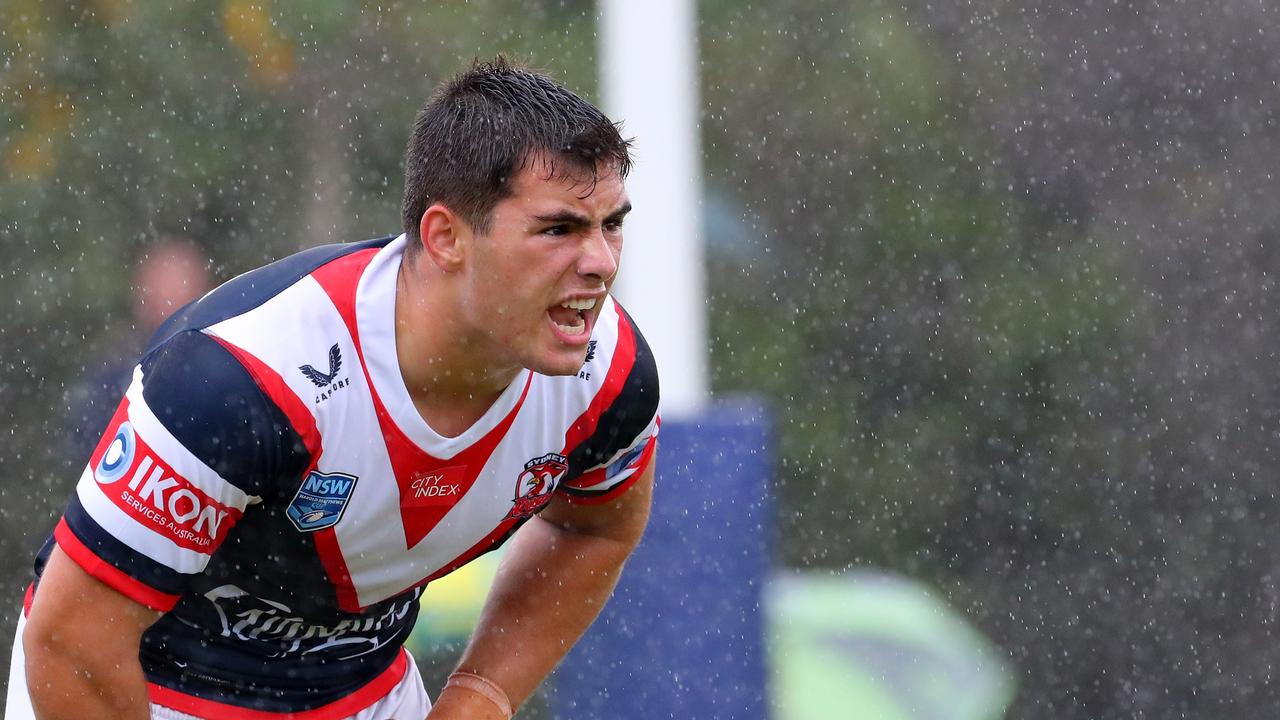 Ok - so Manly has representation from Tylor Bunting and Samuela Fainu, according to the attached; does anyone have more info on what sort of prospects they are?

Just as well Rabs has retired - imagine trying to say 'Venasiotanagifetaua Patuki Case' quickly, as he spins out of a tackle?

And I noticed Joe Walsh is listed; sounds like off season parties will be very interesting. Perhaps we should recruit him - 'Joe Walsh is now in the Eagles' does have a nostalgic ring to it.

Yeah, I remember him playing with The Party Boys at The Piggery in Byron. He was so out of it he couldn't remember the words to Rocky Mountain Way.

Not one of the original clsssic line up eagles

Josh Feledy in that group, too. Local junior, gun centre, who is now signed to the Tigers.

Don't know anything about Tyler Bunting, but Samuela Fainu is an excellent frontrower, big unit, good skills. Played in some very strong Manly junior teams with his brother Latu and Feledy. From memory, Manase always said Samuel would be the best of the Fainu clan.

Fittler's son, who has also grown up in the local area (but naturally plays for the Roosters) is an absolute beast. He's 105kg, plays centre, runs like the wind, scatters defenders everywhere. And he's 16 years old.
D

Tylor Bunting is an interesting one. My understanding is that he was rated at the Panthers however had Cleary and Katoa in front of him and decided to look for a different pathway - Katoa since gone to Dolphins. Wonder if he stays in our system?
P

Yeah , he looks like one to really keep an eye on and in the development squad now , How does his defence or defensive technique seem ?

manly al said:
Yeah , he looks like one to really keep an eye on and in the development squad now , How does his defence or defensive technique seem ?
Click to expand...

Myers is a quicker, younger version of Guth.....usually don't like comparisons, but has that work rate and likes to be amongst the action - solid defensively and positionally sharp, as can detect opportunities and has the vision to be in the right place at the right time.
1 to watch in coming years as 20 next b'day so timing is right.
Maybe a smokey for a shot and can show why Manly went all out to pinch him from Newcastle.
R

Clearly the Tigers offered him a clearer pathway and probably more $ than Manly was prepared to offer, however, he is a local and may come back although, I thought that about Gutho too and that hasn't panned out.
M

Latu Fainu got $1M+. Might of opened Feledy's eyes to whats on offer. I imagine we would have struggled to be competitive.
M