Egrets, I've had a few...(and some random pics)

MuzztheEagle said:
It was pretty ordinary. They built the new chairlift above the existing one which meant a very long and flat way to get around it or a much faster way with a (completely uninterested) lifty manning a gate. I think they did away with this after the first season an fixed the slope on the long way round but by then I'd vowed not to put my bones at risk like that again (I put them in far more risk with the way I ski - but at least I find that enjoyable )
View attachment 12521
Click to expand...

That place sucks so hard even black holes stay away.

(why adopting a senior dog is the best).

I'm far too old to have only just realised the NFL season is only 16 regular games long!

I've said it before but sometimes I really do miss seeing a horizon, and living at the beach with its 'views'. *sigh* 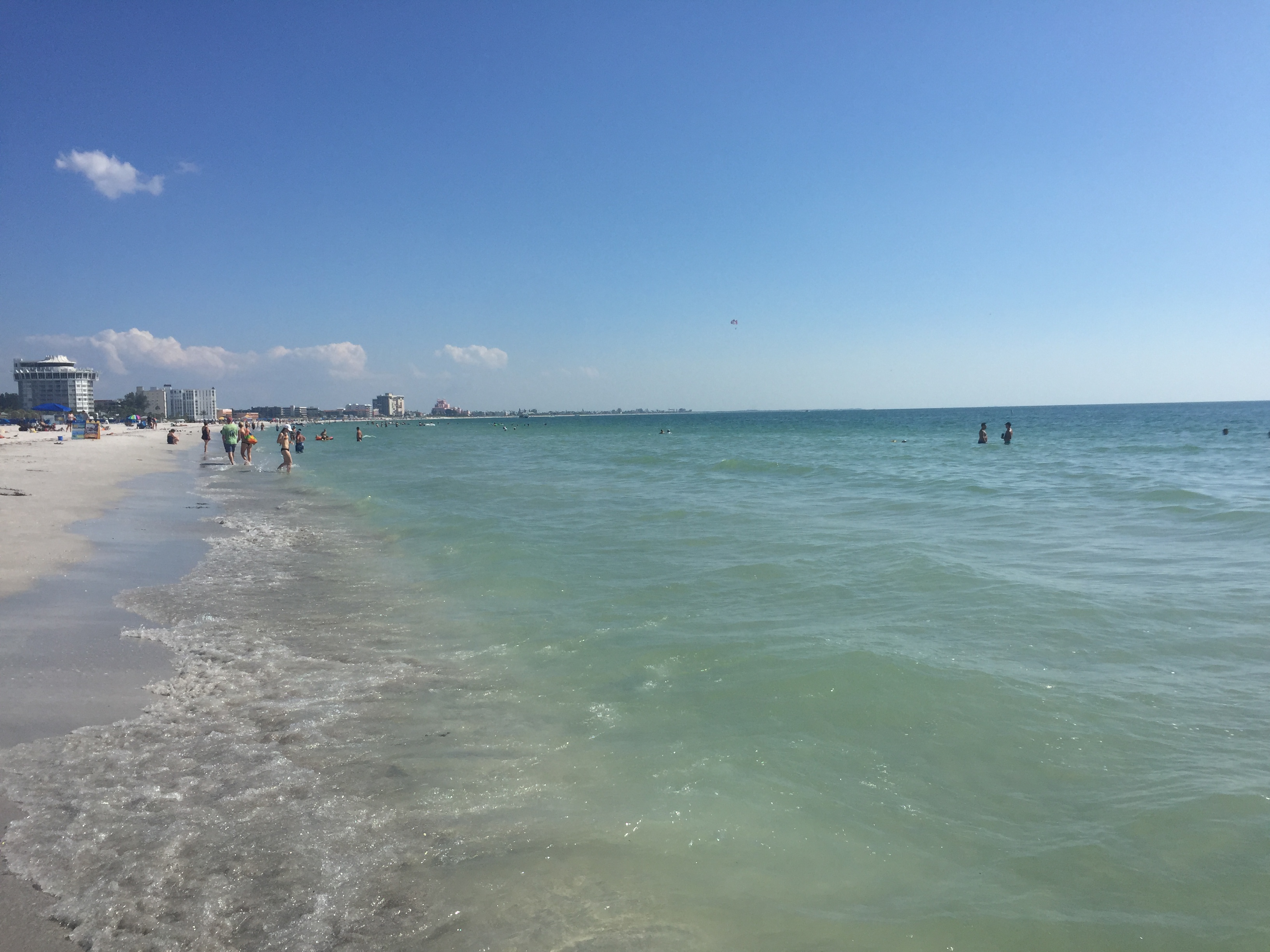 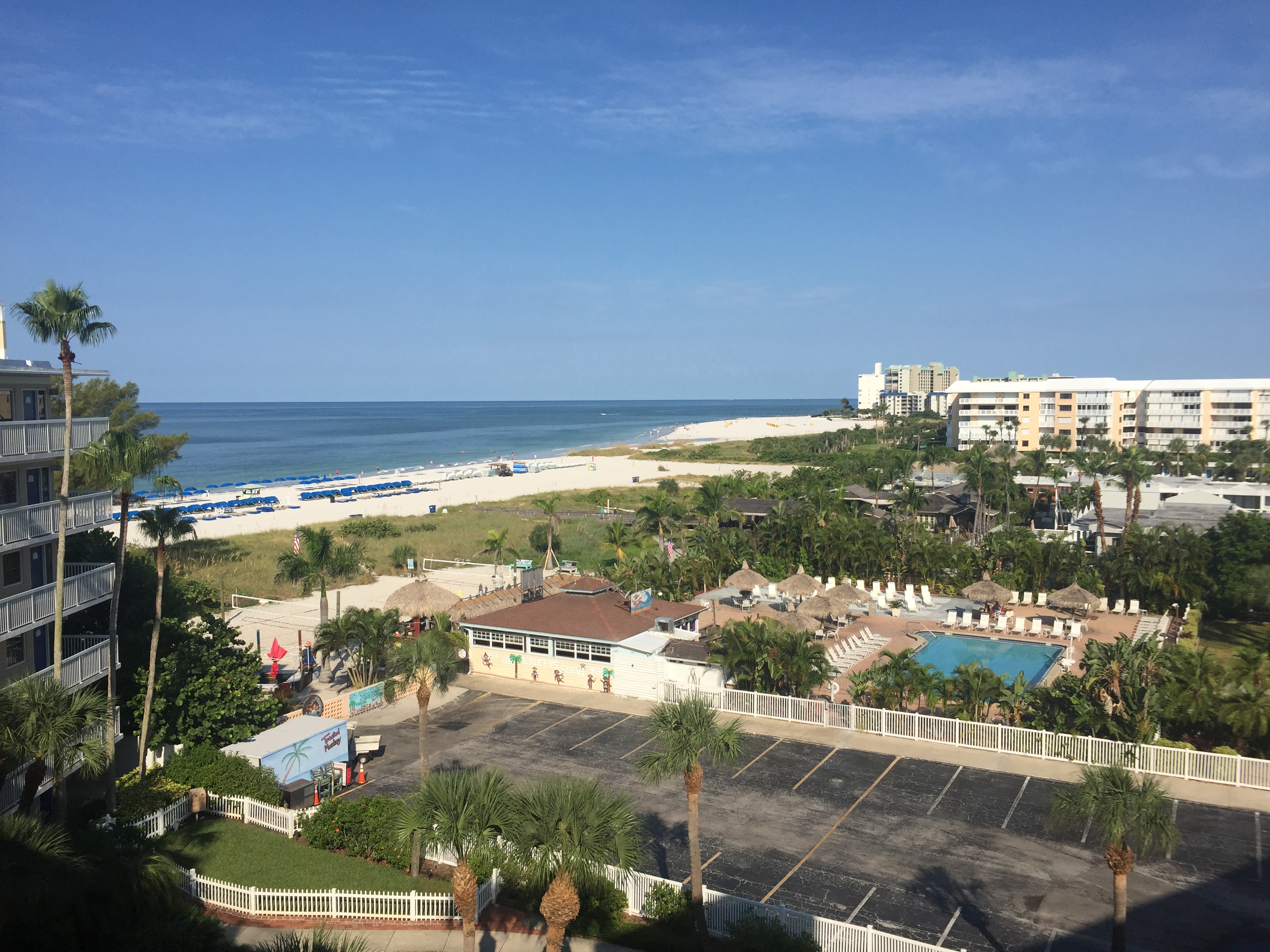 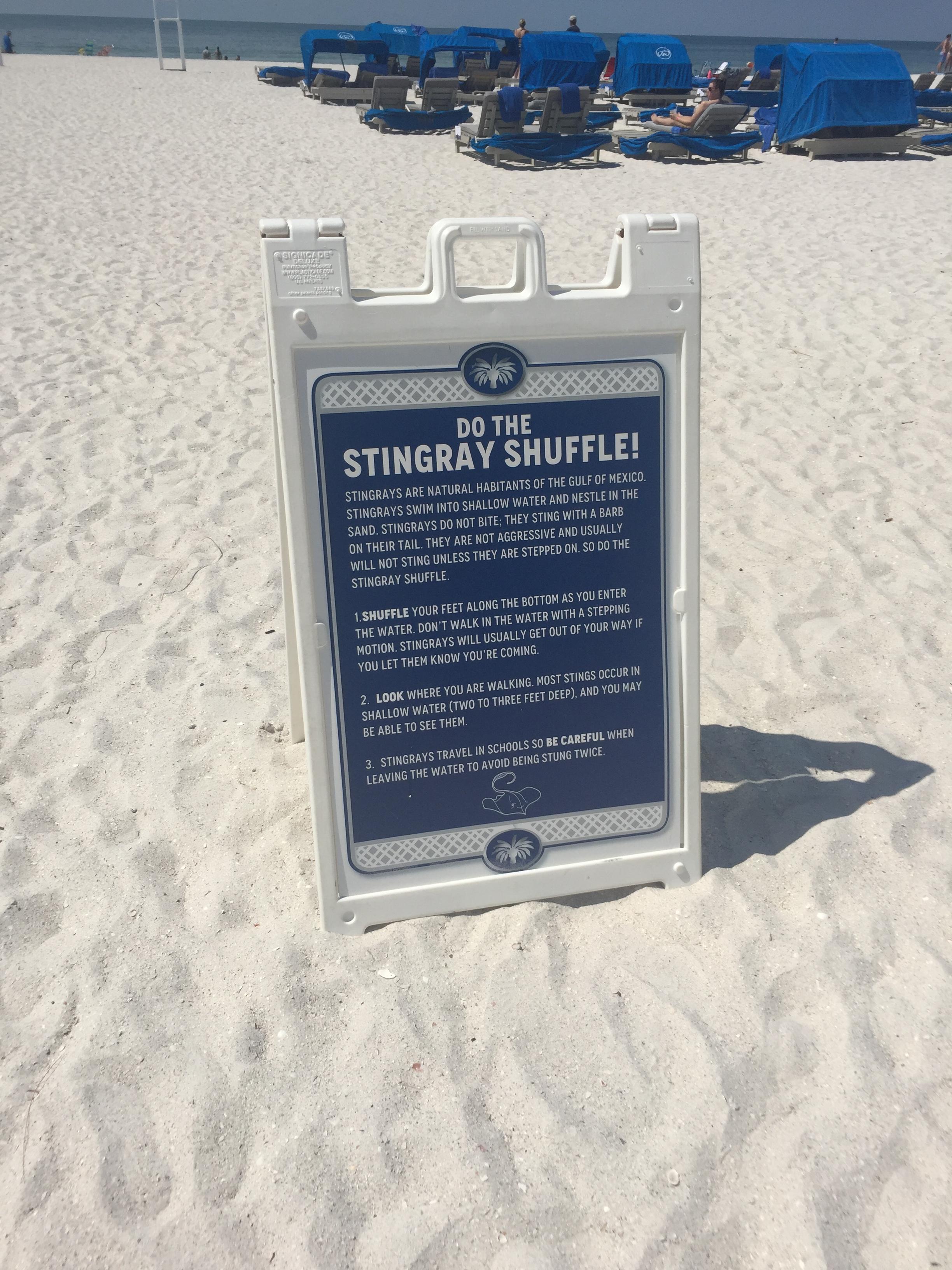 Bloody bear got into me airplane!

No wukkas, got me a load of duct tape! she'll be right! 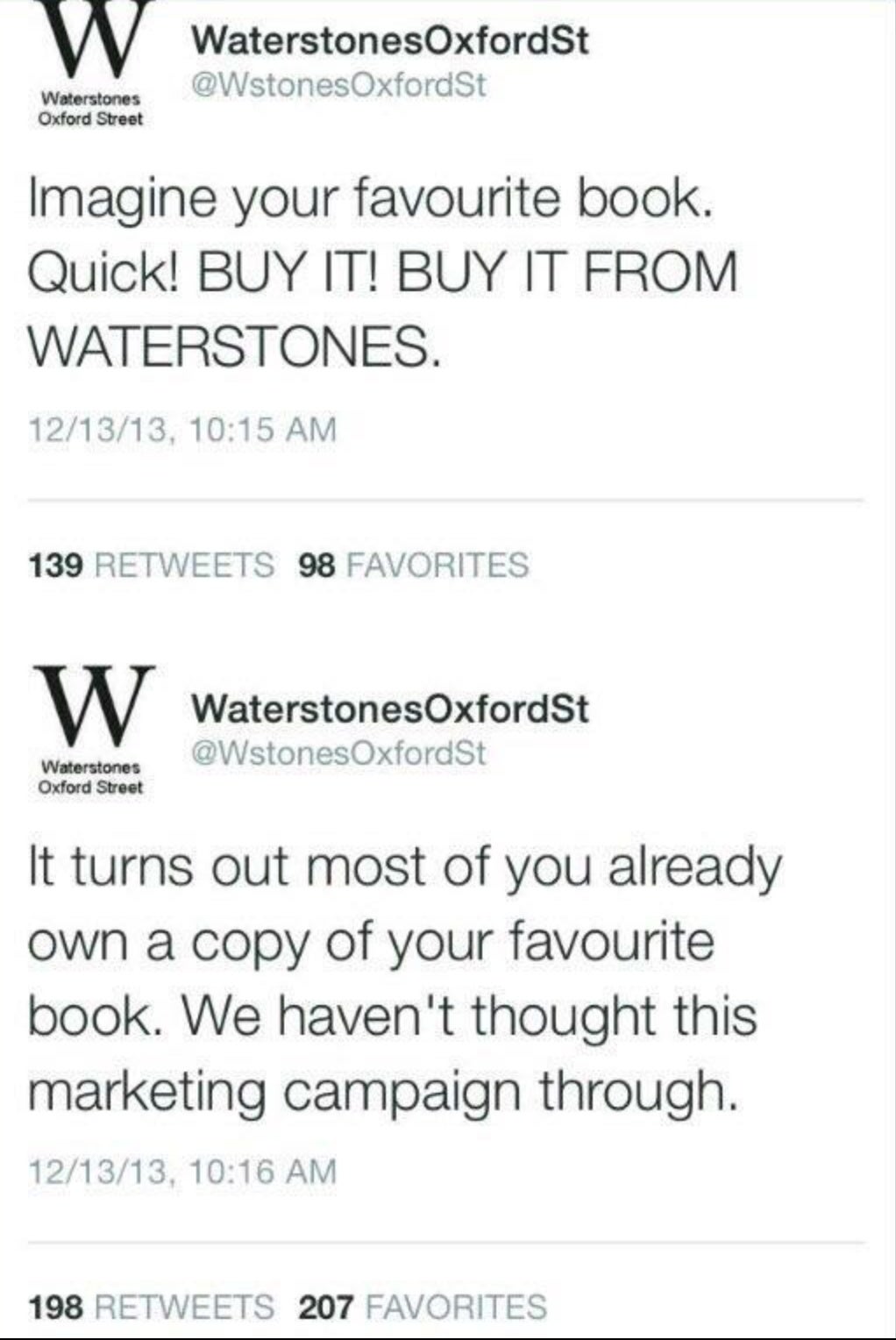 The latest piece of vintage history from my sister and brother in-laws. A 1942 Ford Blitz water carrier. Also in the back ground, an old hay wagon.

wombatgc said:
The latest piece of vintage history from my sister and brother in-laws. A 1942 Ford Blitz water carrier. Also in the back ground, an old hay wagon.

Finally, social media does some good...

My son Kade had his 11th birthday party last night. None of his invited friends came. That hurt. I’m asking my Twitter friends to show him some love today. If you have a minute, please send him a birthday wish.


We can’t comprehend what has happened today. Kade and the rest of us are just amazed. To EVERYONE who sent Kade a message - thank you from the bottom of our hearts. He is an amazing son and he will never forget this day.

I was just watching some hockey highlights and some player hit the puck out of the air and scored a goal.

Another said, no way, that was a cricket shot.

How I know Mrs ge is sleep talking....

She's nice to me.

If you think it's cold over there @globaleagle then you should try Victoria in December!
This is what Falls Creek looks like this morning:

I will try sending it your way

MuzztheEagle said:
If you think it's cold over there @globaleagle then you should try Victoria in December!
This is what Falls Creek looks like this morning:
View attachment 13237
I will try sending it your way
Click to expand...

I think it worked...we've just started getting our first real snow in 'the village' after you posted that.

there's some on the mountain that desperate 'mericans are skiing on.

edit" for some reason those bikes look hilarious.

It's like the kids rode them right up until the ice took hold, then bailed.

Well... thanks to @MuzztheEagle I went snowboarding for the first time this season.

So after 3 rust removing runs, I called it. That'll also be enough for my dough bod and lack of Quads to complain to me all day tomorrow.

globaleagle said:
I was just watching some hockey highlights and some player hit the puck out of the air and scored a goal.

Another said, no way, that was a cricket shot.

The reason they said that Aussie thing was because it was scored by Australian Nathan Walker!

What's with the boner news websites have in forcing you to watch their crappy videos?

You either click on pause but they start anyway, or the more annoying one is when they throw a video somewhere randomly down the page. All of a sudden noise starts blaring and you end up scrolling like a well intentioned boy on prom night (think about it) to find the damn thing.

Sort yourselves out news sites, we don't care about your crap videos. All they do is repeat what we can read underneath and if it is anything good...you geo-restrict them like a turd sandwich.

All the months of training sailors do to perfect the strongest knots when all they have to do is put a set of wired headphones on the table, come back five minutes later and pick them up again.

10pm!!??? What do they think I am? A millennial? Who is wandering around at 10pm at night thinking "You know what, I could really go for some cheap beer about now?"

Using a fountain pen to write with automatically makes you try to write neater.

I didn't realise that I had to know everything by my second Rodeo.