Staff member
Premium Member
Tipping Comp 2021
Souths star Dane Gagai has told teammates he is returning to Newcastle on a three-year deal from next season as the latest twist in the NRL's volatile player market.

Talks between Gagai and the Knights have progressed in recent times after the Hunter club had initially held reservations over the veteran centre's asking price.

globaleagle said:
Souths star Dane Gagai has told teammates he is returning to Newcastle on a three-year deal from next season as the latest twist in the NRL's volatile player market.

Talks between Gagai and the Knights have progressed in recent times after the Hunter club had initially held reservations over the veteran centre's asking price.

Funny. This from Foxsports. Sharks five eighth Matt Moylan has agreed to terms on a contract extension that will see him remain at the Cronulla club for the 2022 season.

Premium Member
Tipping Comp 2021
Renouf Atoni to the Chooks according to David Riccio. 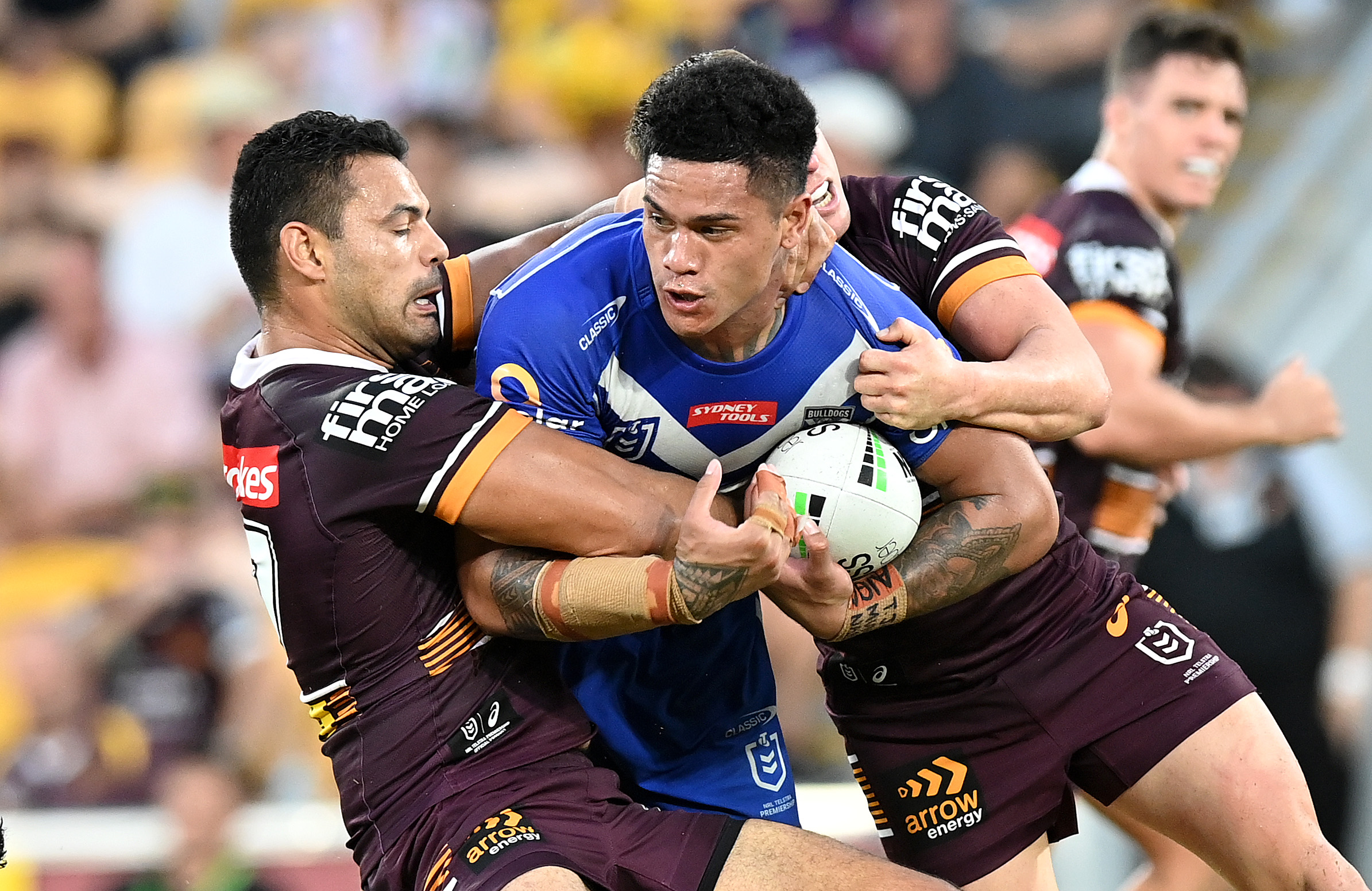 A two-year deal looks to be finalised 👀

Super coach Craig Bellamy is staying at Melbourne Storm for at least one more season, bringing up 20 years as the club’s head coach.

Storm and Bellamy are expected to make a joint announcement on Tuesday, ending 12 months of negotiations over his future after huge offers from the Brisbane Broncos and Cronulla Sharks.

Second-rower Luke Garner has been one of the few consistently good players in the inconsistent Tigers side this season.

But the tall back-rower could be lost back to Manly in 2022.

Garner is close mates with superstar Tom Trbojevic, with the pair playing in the Sea Eagles' Holden Cup team that reached the grand final in 2015.

Garner moved to the Roosters the following year before making his top grade debut at the Tigers in 2018.

He's been a regular in the top grade in recent seasons and is still under contract for next season - but we all know what contracts mean. 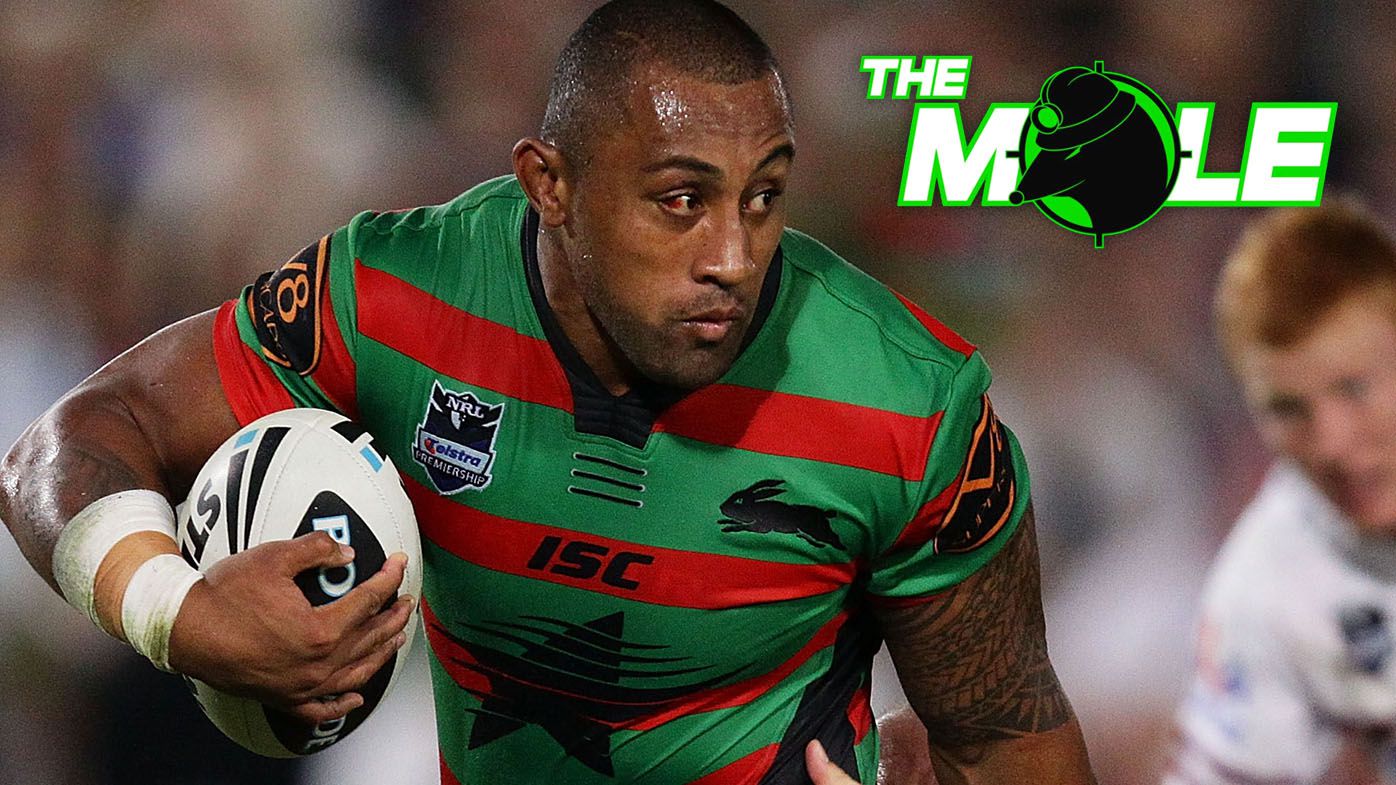 While Broncos could lose another young star

Paul Vaughan signs with the Dogs

NRL: Fallen star Paul Vaughan will hope to resurrect his career after signing a one-year deal with Canterbury Bulldogs.

The Broncos veteran is understood to be in line for an early release from Red Hill to link with the Roosters before next Monday's mid-season transfer deadline.

Copley has emerged as the Tricolours' preferred choice in the player market after Manly's Jorge Taufua and Tevita Funa were considered as potential immediate signings. Premium Member
Tipping Comp 2021
Papenhuyzen extends at the Scum until the end of 2025.

Milford has signed with Souths South Sydney have sealed a one-year deal for Anthony Milford to resurrect his NRL career at the club in 2022.

We shouldn't release anyone to the roosters

Regarded by the Raiders as physical and a dedicated trainer, O’Donnell will join the Sharks’ bubble later this week after signing a train and trial contract for the remainder of the season.

The 98kg lock-forward was reluctantly released by the Raiders last month as a result of the club needing to cap the amount of players that were allowed to relocate to their Queensland hub at 30.

As the Dragons close in on Moses Mbye they are eyeing off another Moses – this time Manly’s destructive centre Moses Suli.

The Dragons pushed hard to snatch Suli from the Sea Eagles 12 months ago but the 23-year-old inked a new two-year deal to remain at Manly.

While Manly are loath to let him go, Suli is suddenly outside the top 17 as he sits behind Brad Parker and Morgan Harper for a starting centre spot. Injuries and the form of his Sea Eagles teammates have limited him to just 10 games.

The Sharks are circling off-contract Manly back-rower Jack Gosiewski for next season. Gosiewski, who made his debut for South Sydney in 2016 before joining the Sea Eagles in 2018, has played just two matches this season.

Jamie Humphreys has signed on for 2 years and is on a development contract beginning next year.Source is updated NRL.com contract lists.