The rugby league world has been left in shock after the death of Super League star Adam Walker at just 31, with tributes pouring in from around the world.

Walker came through the ranks at Huddersfield Giants before establishing himself as a rugby league star with Hull KR.
He played more than 100 matches for Hull and also represented Scotland 14 times from 2012 to 2019, even turning down interest from the Melbourne Storm to continue in Super League.

The 31-year-old also had stints at St Helens, Wakefield and Salford, making the Challenge Cup final and Super League final with the latter in 2019.

Walker will be remembered for his honesty in speaking about his struggles off the field, which culminated in a 20-month ban after a drug test returned positive for cocaine in 2017, when he was playing for Wakefield Trinity.
I was just on a downwards spiral. There were a lot of things going on in my life. I didn’t talk to anyone about them and tried to fix them on my own but that just made things worse really," he said after joining Salford following the completion of his ban in 2019.

“I’m quite honest, I’m glad it (the ban) happened.

“If it hadn’t I would have got worse – and it made me realise what I had. I realised how big a part of my life rugby league is. The 9-5 job made me feel blessed to be a rugby player. I want to push through and make that extra step now.

“I was playing at the highest and most consistent level I’ve ever competed at four or five years ago and I was loving every minute of it.

"During my time at Hull KR I managed to draw attention from Australia and even spoke to Melbourne Storm, but I decided to see out my contract at Hull.

“I was also in the Scotland National side on a regular basis and for that to slip away because of a silly decision whilst at Wakefield was massively disappointing but it has only made me hungrier now to turn things around and strive to get back to where I want to be.”
The news was met with sadness across the rugby league world, with many respecting Walker's honesty in fronting up to his issues.


Scotland Rugby League, where Walker's brother Jonathan is preparing for the upcoming World Cup, paid tribute to the former star in a statement.
“Everyone involved with Scotland Rugby League is saddened to learn of the passing of Adam.
“Adam played with pride every time he stepped on the pitch for Scotland and was a member of our 2013 World Cup squad and a part of our 2014 European Championship winning squad.
“Our thoughts are with Adam’s family and friends at this time.”
All of Walker's former club's posted tributes, while fans on social media were also left shocked by the news. 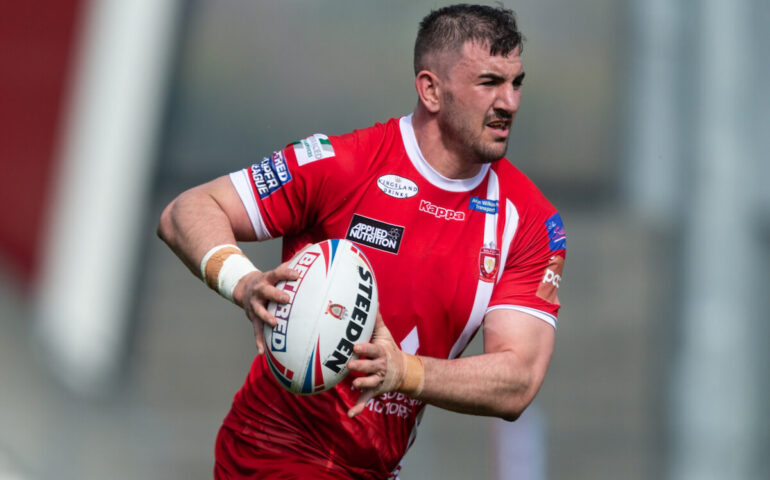