Staff member
Premium Member
Tipping Comp 2021
And it's about friggen time too! 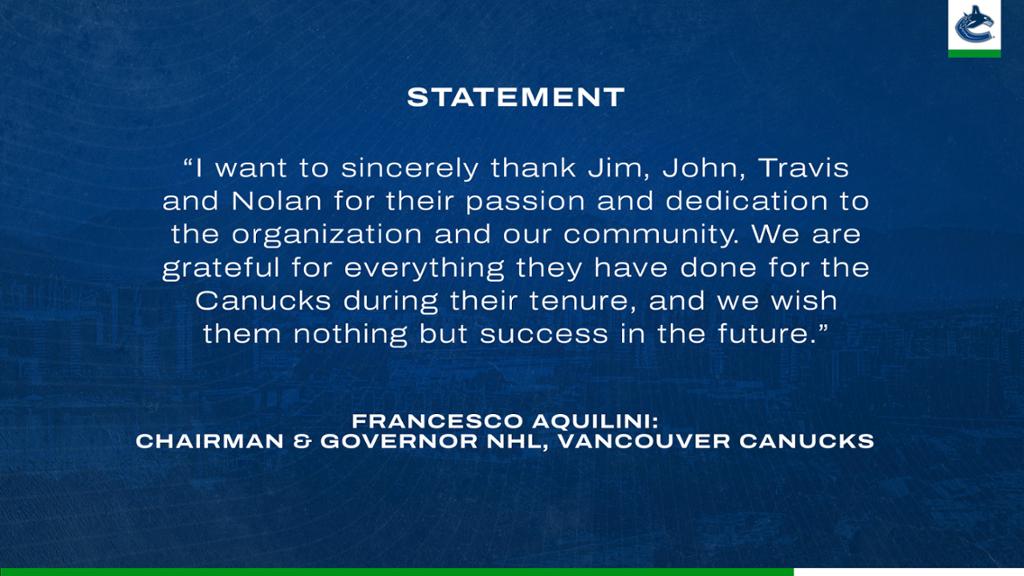 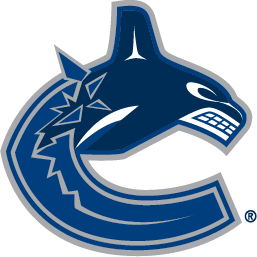 I've never had to put up with a more inept GM in my sporting fan life. Benning was an absolute goose.

Finally... the crap results, and the 'fire benning' chants ringing throughout the home stadium, the booing of the team post games, and the final nail.... a jersey being thrown onto the ice did its job.

So happy this is finally done. Been calling for it for at least 4 years.

I can now that tweedle dum and tweedle dee have been fired! woohoooooo (though they still get all their money...ugh)

The Canucks win 4-0 with the new coach and GM

The Canucks win 4-0 with the new coach and GM

23rd in the league atm. Maybe they are still suffering long term effects from the massive Covid outbreak.

Funnier news: Coyotes almost got evicted from their arena for owing 1.4 million in unpaid bills. All sorted now, but imagine that.

Staff member
Premium Member
Tipping Comp 2021
5 wins in a row since derp and derp 2 were booted!

Amazing comeback tonight from 0-3 down

So... haven't lost in regulation since the new coach and gm arrived (woohoo)

Now, they are postponing games because the arena is only allowed 50% capacity.
so the owners want to postpone the game in case later , restrictions are lifted, the arena is back at full capacity...so the owners can make more $$$$$

Imagine if the teams in the nrl had that power