Also Opacic to HKR if not already mentioned

Staff member
Premium Member
Eels star Isaiah Papali’i’s push for a backflip from his $1.9 million Tigers deal has taken a fresh twist with reports he is also angling for a return to the Warriors.

Papali’i raised concerns over his Tigers deal after they sacked Michael Maguire, while the Eels have upped their offer in a bid to retain his services, but a potential return to the Warriors is the latest development in his contract saga.

“Isaiah Papali’i signed a contract with Michael Maguire at the helm at the Tigers and now with Madge not there he is certainly not committing to it,” Braith Anasta said on NRL 360. Harry Rushton, back to Huddersfield England from Canberra.

Premium Member
Naden extends at the Tigpies until the end of 2025.
E

Nordburg said:
Only a rumour I heard but Bradman Best maybe on his way to Manly
Click to expand...

NRL: The 360 panel dissect why Bradman Best and other talented youngsters at the Knights have stagnated in their development.

EDIT: Sorry, just saw this was already spoken about in the LOL @ Parra thread. Thought I was the one that would be bringing a smile to everyone's face today haha

Apparently was Manly that told Davey he wasn't going to be extended (hence the reason he's looking around) - didn't realise we were in such a great spot ?: From Roar about who's left or going to:
Didn't mention Foran & Walker:

Veteran winger Jorge Taufua has already headed to the UK in July to play for Wakefield but then suffered a season-ending broken arm. Martin Taupau is without a deal for 2023 after a mooted switch to the Eels mid-season last month fell through. Ethan Bullemor is contracted for next season but the 22-year-old has reportedly been considering a premature retirement to concentrate on his professional career in the financial sector. Fellow forwards Andrew Davey, Kurt De Luis and Morgan Boyle are free agents without a contract for next season.
E

David Fifita returning to Australia. ?teaming up with Andrew somewhere? 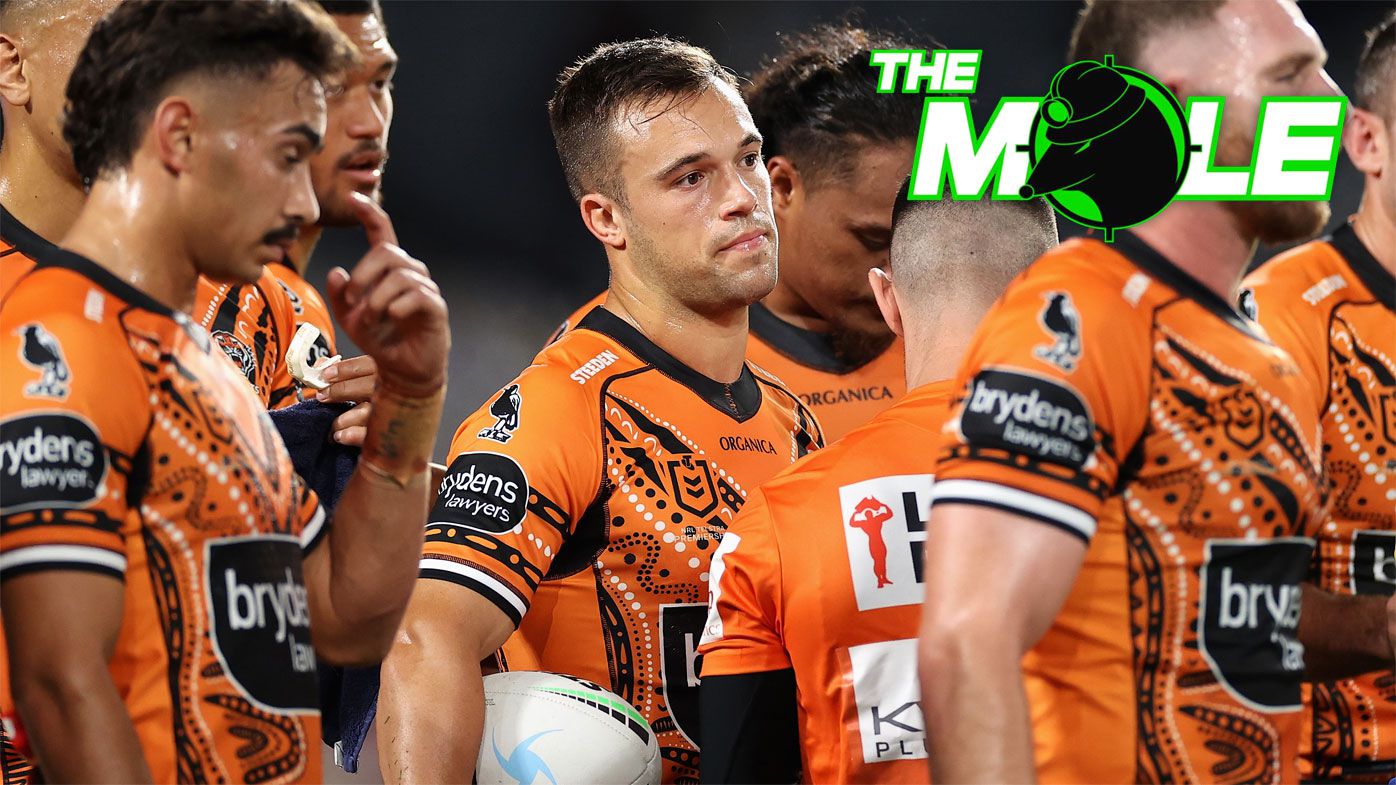 'We feel he will do better at another club'

Rumour Brad Parker to the tigers 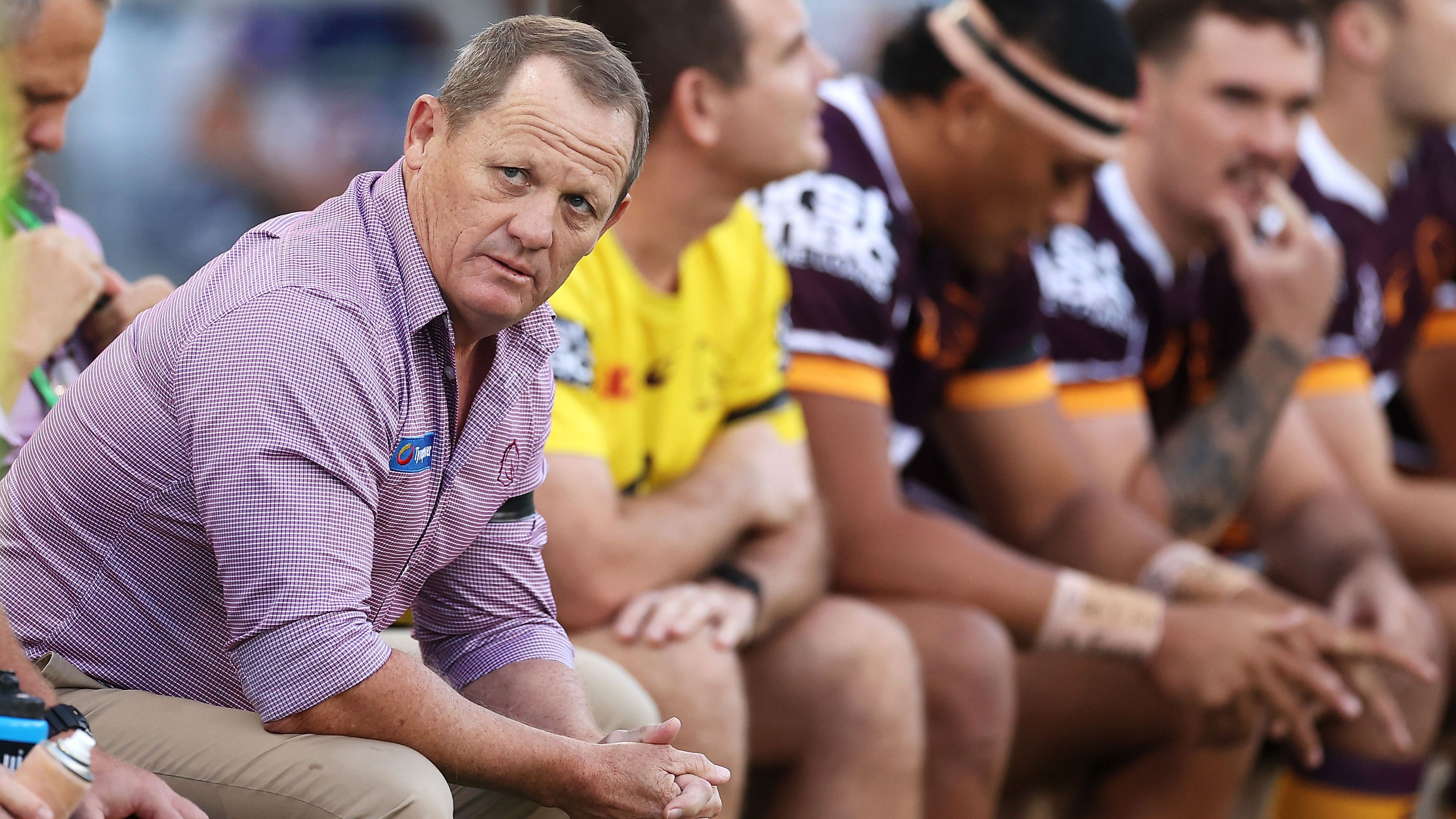 Official rosters for all 17 clubs in the NRL Telstra Premiership for 2022 and beyond.

The Cowboys have locked in another of their talented forwards with Griffin Neame extending his contract with the club until at least the end of the 2025 season.

PNG-born Redcliffe back-rower Jeremiah Simbiken has earned himself an NRL contract with the Dolphins after moving from Canberra this season.

Sharks prop Andrew Fifita has confirmed he will finish his time at the club at season's end following 10 years of service.

The Storm have announced that centre George Jennings, hooker Jayden Nikorima and winger Dean Ieremia have all signed new deals that will keep them at the club in 2023 while outside backs Grant Anderson and Marion Seve will move into the club's top 30 next season.

Meanwhile, emerging playmaker Dean Hawkins and experienced back-rower Michael Chee Kam will remain at Redfern until at least the end of 2023 after having their contracts extended.

Boom fullback Xavier Savage is set to remain in Canberra until at least the end of the 2025 season after signing a two-year contract extension with the Raiders.

The Dragons have locked in one of their rising stars for a further season with Talatau Amone signing a contract extension which will see him remain with the club until at least the end of 2024.

Elsewhere, the Titans have made two key moves with the acquisition of hooker Sam Verrills from the Roosters for 2023 as well as adding another two years to the contract of lock Erin Clark, who will now be a Titan until the end of 2025.

Verrills will join Manly playmaker Kieran Foran at the Titans next year after the experience five-eighth inked a two-year deal earlier this season.

Foran bid an emotional farewell to the Sea Eagles faithful at 4 Pines Park in Round 23 alongside Dylan Walker who is headed to the Warriors next year and forwards Martin Taupau and Andrew Davey who are unsigned for 2023.