Manly have identified Wests Tigers forward Josh Aloiai as a potential replacement for representative prop Addin Fonua-Blake, who suddenly quit the club at season’s end.
Aloiai, who celebrated his 25th birthday on Wednesday, is off-contract at the end of 2021 but is now free to negotiate with rival clubs for 2022.
It is understood the Sea Eagles have started discussions with Aloiai and have him at the top of their list as they look at bolstering their front-row stocks after Fonua-Blake cut his contract short to join the Warriors.

While discussions have centred around 2022, the Sea Eagles could accommodate Aloiai as early as next season. Aloiai just completed the first year of a new two year deal inked last year and has represented Samoa in two Tests.


He has made 90 appearances for the Tigers since making his first grade debut in 2016.

The Sea Eagles have also expressed an interest in bringing Aloiai’s teammate Luke Garner back to the club.

Does it say more about me or him that he's played 90 NRL games and I've never heard of him?

Hmm he has a Jesus message on his arm. Hopefully that will strike fear into the hearts of any devil-worshippers in the opposition ranks.

Ron E. Gibbs said:
Does it say more about me or him that he's played 90 NRL games and I've never heard of him?
Click to expand...

Probably you I reckon old mate, even an old bugger like me has heard of him, a reasonable pick up in my opinion

His early promise was stifled at Parramatta apparently...
Biography:
After initially starring for the Junior Kiwis in 2014, a hip injury in 2015 saw Aloiai's development delayed while at the Parramatta Eels — instead making his first-grade debut with Wests Tigers in 2016. A stellar rookie season would see him become the first player in club history to play every game in their debut year despite suffering a broken hand midway through the season. Aloiai would continue to increase his significance to Wests Tigers forward pack in the following years — making his international debut for Samoa in 2018 — and is closing in on 100 games played in the top-grade after a career-best 2020 campaign. He is signed through at Wests Tigers until the end of the 2021 season.

eagleron said:
Probably you I reckon old mate, even an old bugger like me has heard of him, a reasonable pick up in my opinion
Click to expand...

Who was the last genuine star we signed? Ben Kennedy? 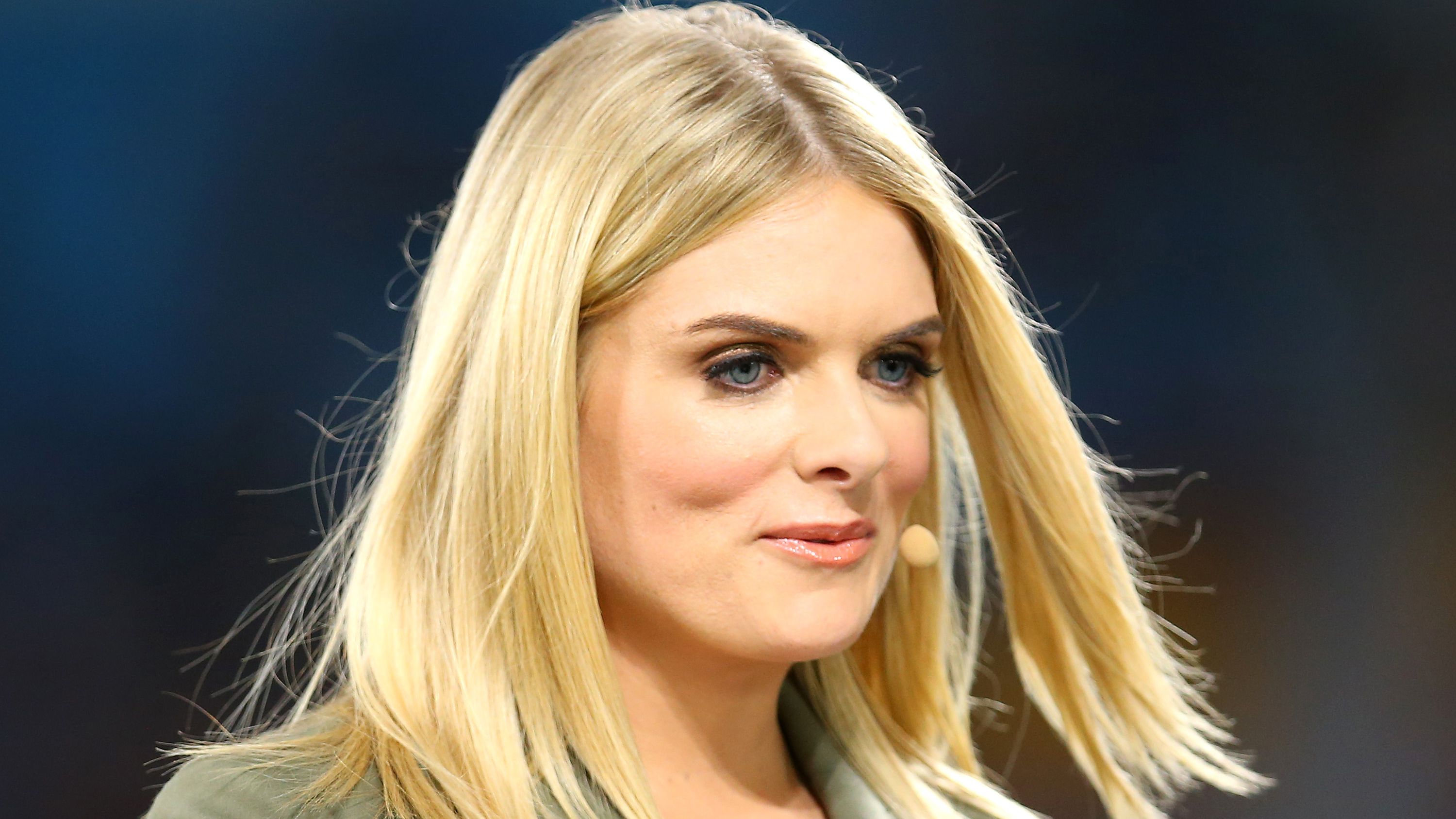 Molan 'blown away' by support from NRL star

cava2323 said:
Who was the last genuine star we signed? Ben Kennedy?
Click to expand...

He's always impressed me. Seems to cause us problems when we play the tigers.
Aggressive, quick play the ball and great leg drive.
S

Very very good pick up if we get him! Bit of a crazy man - just what we want.
S

exactly every good side has a nutter.
M

Agree, has that aggression but also doesn't look like he's an ass-hat off the field.

I reckon he is a good no nonsense mid range forward. Would be happy to get him.

I like this. He is still young with upside. Has a lot of promise and is solid enough already. Astute signing if we get him for the right price.

Anyone that says no to him must not have seen him play. He is a weapon and aggressive, he could be that forward leader we've been asking for. Apparently can throw a punch better than anyone in the NRL so could put a bit of fear factor back in our pack after the departure of AFB
M

Plenty of tigers fans would be filthy if he left, they rate him highly.

A possible line up of.